Veteran biologist and activist passes away

Though Bhargava had ceased to be an active researcher for over 20 years, he remained engaged with issues in science and policy. 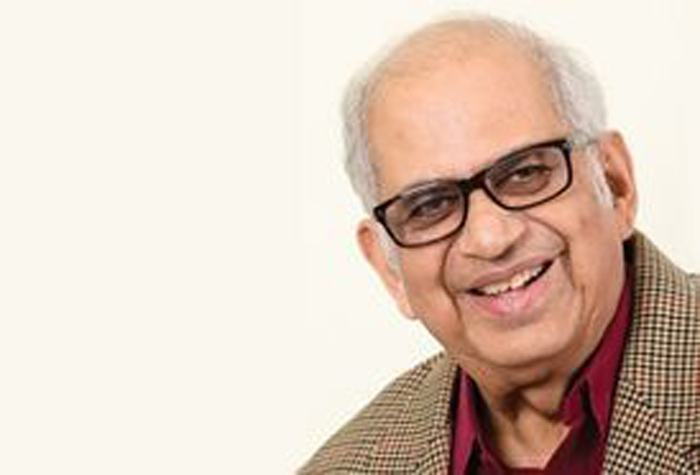 Though Bhargava had ceased to be an active researcher for over 20 years, he remained engaged with issues in science and policy. A strident critic of multinational seed companies, Bhargava was opposed to the introduction of genetically modified crops — from cotton to brinjal and, most recently, transgenic mustard — in India. His argument was that these crops posed health hazards and required decades more of tests before possible clearance.

He had led what came to be called the Award Wapsi programme in 2015 when scientists and litterateurs returned their awards against what they called rising tide of intolerance in the country.

Bhargava was chairman of the Drafting Committee for the Assisted Reproductive Technologies (Regulation) Bill 2013. The Bill was the culmination of a 15-year struggle as he mobilised and marshalled support by meeting legislators and policy makers. The draft Surrogacy (Regulation) Bill was approved by the Union Cabinet in 2016. However, Bhargava opposed the ban on surrogacy, instead calling for protection of the rights of surrogate mothers.

Bhargava was also vice-chairman of the National Knowledge Commission. In his role as a founder director of Centre for Cellular and Molecular Biology (CCMB), he also invigorated the art scene in Hyderabad by inviting artistes from across the country and creating a residency programme.