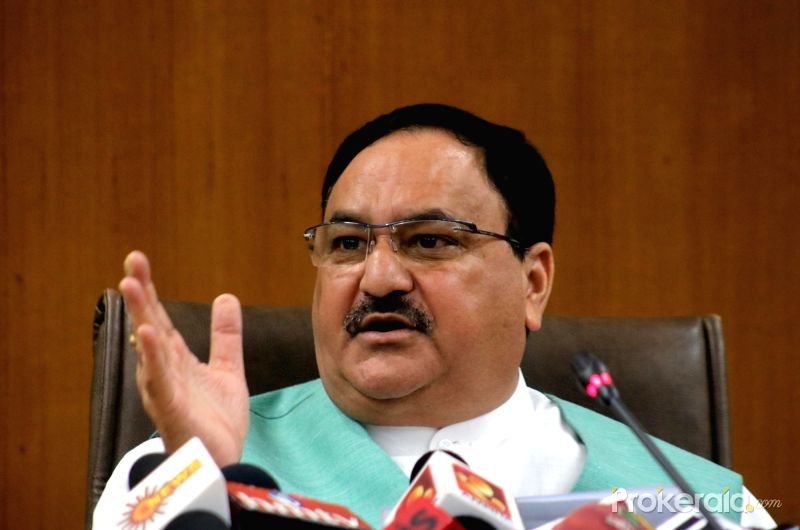 World Health Organization’s (WHO) award for outstanding global leadership in tobacco control will be given to JP Nadda, union minister of health and family Welfare.

The WHO award is given to governments or individuals who show exceptional zeal in tobacco control. Usually given out in Geneva on World No-Tobacco Day (May 31), it has been decided that the award this time will be given at the regional level by the WHO Southeast Asia regional office. Past winners from India include former Health Minister Anbumani  Ramadoss and Reddy himself.

One of the proposers for the award is Dr K S Reddy, president of the Public Health Foundation of India (PHFI), a public-private initiative that was last month barred from getting foreign funds for allegedly using funds for “anti-tobacco lobbying”