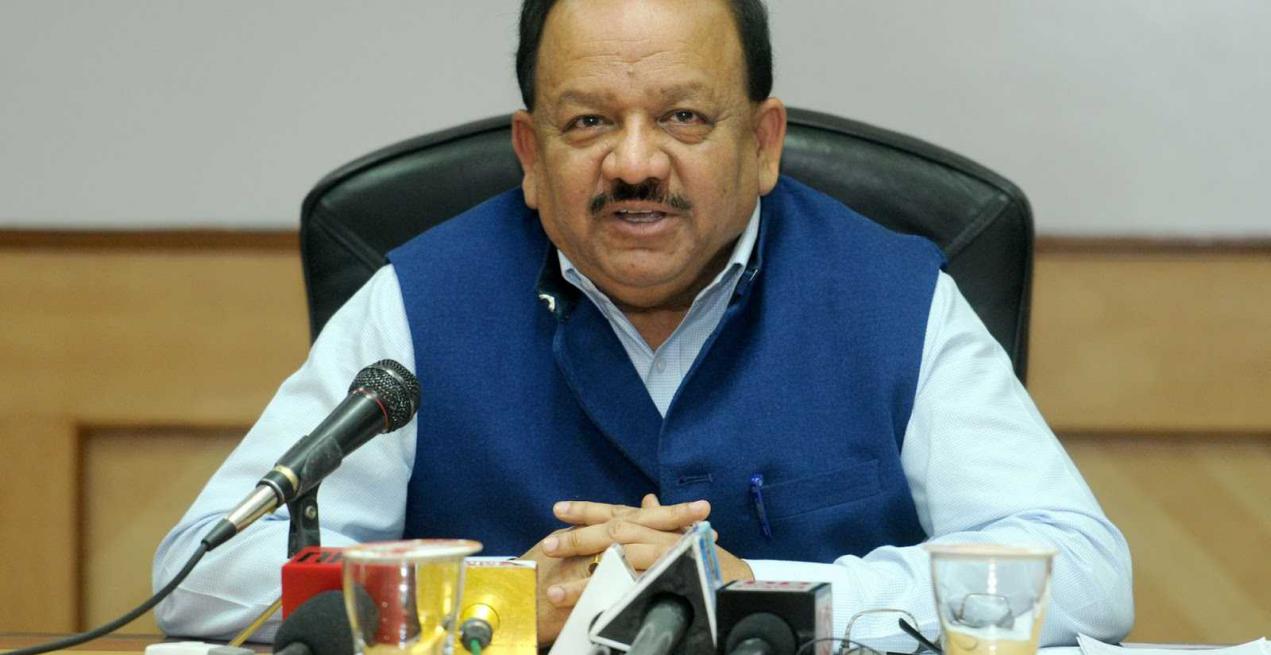 He reviewed the key areas of concern and priority with the Secretary and other senior officers of the Ministry.  The progress of work in the last 3 years of this government and the key initiatives taken were discussed. He acknowledged that there are many immediate and complex issues of environment, forest and climate change, which will need collective and concerted efforts. He emphasised the mission of the government under the leadership of Prime Minister, Narendra Modi, for integrating environmental concerns into development policies and programmes and balancing the two for India’s sustained growth and progress. For this, it was important for the Ministry to quickly adopt the latest technologies, re-engineer clearance processes and develop policy initiatives to further enhance transparency, accountability and timely delivery.

He reviewed the key areas of concern and priority with the Secretary and other senior officers of the Ministry. The Minister focussed on policies and programmes for climate change adaptation and mitigation; biodiversity protection; pollution prevention and cleaner production; promoting circular economy for waste management through the concept of 4Rs (Reduce, Recover, Reuse And Recycle); eco-tourism; afforestation on degraded lands and disbursal of CAMPA funds to the states.

In particular, he emphasised that “Pollution, both of air and water, is a matter of concern for the whole country, in general, and especially Delhi and NCR, and needs to be addressed on priority by the Ministry. Involvement of the people is crucial, and for protection and conservation of environment people’s participation has to be increased.”