Seema Verma is the key architect of Republican healthcare bill 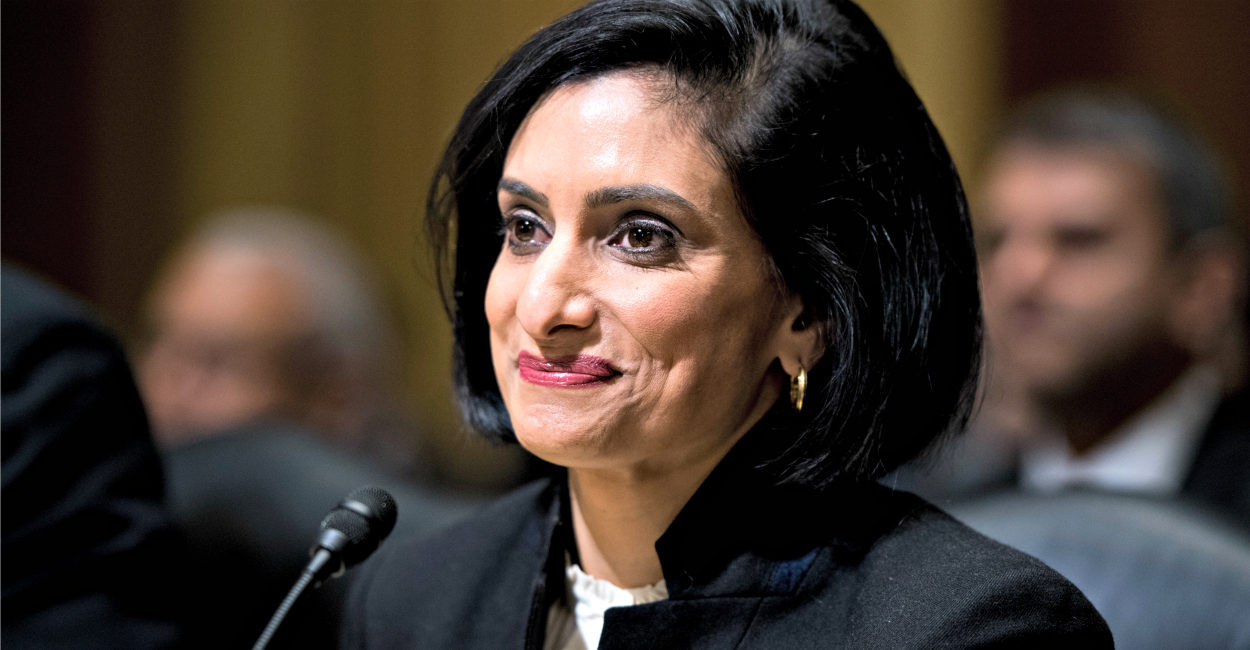 Indian-American Seema Verma is the key architect of the US new healthcare bill. She shared the podium with president Donald Trump who played a very important role in convincing several lawmakers on the need to repeal and replace Obamacare.

She is the administrator of the Centers for Medicare and Medicaid Services and is one of the highest ranking Indian American in the Trump administration after Nikki Haley who is the US Ambassador to the United Nations.

Considered to be one of the key architect of the new healthcare bill, Verma was the only non-politician to be asked to speak from the podium at the Rose Garden as speaker as Trump rejoiced the passage of the legislation by the US House of Representatives that repealed Obamacare and replaced it with a new one.

"I've spoken to a lot of moms across the country like me, and they are so concerned about the rising cost of health care, paying for expensive premiums and high deductibles, having an insurance card that they can't use because it's still unaffordable," Verma said.

"These are people that have no other place to go but the Medicaid programme and the status quo in the Medicaid programme is not acceptable. We can do better. And the big step that was taken today is a very important stride towards making that programme work better, towards giving governors the flexibility to design programmes that are innovative and actually improve health outcomes," she added