Tambe will be aided by a highly experienced Executive Leadership Team in building a future-ready, world leading biosimilars player 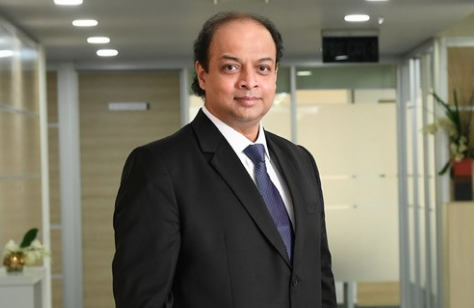 Shreehas Tambe, Deputy Chief Executive Officer (CEO) of Biocon Biologics, has been appointed as the Managing Director and CEO of the company from December 5, 2022. Tambe will lead Biocon Biologics in realising its goal of being a global biosimilars leader.

Tambe takes over from Dr Arun Chandavarkar, who will continue to serve as a non-Executive, non-Independent Director on the Board of Biocon Biologics.

As Deputy CEO of Biocon Biologics since March 2021, Tambe has played an important and very effective role in supporting Dr Arun Chandavarkar steer the company towards sustainable growth and build a strong foundation for the future. Both have also played an integral role in Biocon Biologics’ historic acquisition of Viatris’ global biosimilars business and the strategic alliance with Serum Institute Life Sciences (SILS), which will drive the company’s future growth and create long-term value for all its stakeholders.

Tambe has been with Biocon since 1997 and has held diverse leadership and operational roles. Over the past 25 years, he has helped build and shape Biocon’s biosimilars business and spearheaded the Group’s strategic capital investments, including its first overseas facility in Malaysia. He has also been instrumental in securing regulatory approvals and enabling the successful launch of several of the Company’s biosimilar assets in global markets such as the US and EU.