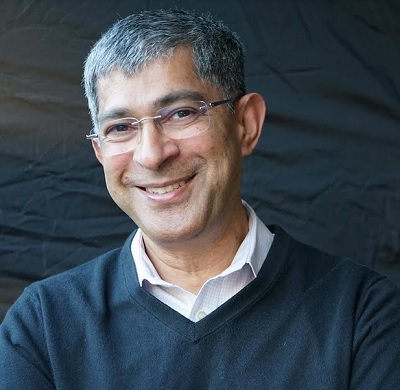 Vanderbilt University has named John Kuriyan, a leading structural biologist, as its next dean of the School of Medicine Basic Sciences. Kuriyan’s appointment, effective January 1, 2023, will advance the university’s goal of expanding its global research impact by leveraging fundamental investigations in molecular, cellular and developmental biology into foundational advances in drug discovery, pharmacology and genetic engineering.

Kuriyan, a distinguished professor of molecular and cell biology and professor of chemistry at the University of California, Berkeley, and a Howard Hughes Medical Institute investigator for more than 30 years, will succeed Lawrence J Marnett, the founding dean of Basic Sciences, who has agreed to extend his leadership through December. Kuriyan is a member of the National Academy of Sciences, the National Academy of Medicine, a fellow of the American Academy of Arts and Sciences, and a foreign member of the Royal Society, the independent scientific academy of the UK.

Kuriyan, originally from India, studied for two years at the University of Madras before transferring to Juniata College in Huntingdon, Pennsylvania. He earned a bachelor of science in chemistry from Juniata College in 1981 and enrolled in graduate school at the Massachusetts Institute of Technology, where he earned a doctorate in physical chemistry in 1986.