Sood will hold the post for a period of three years 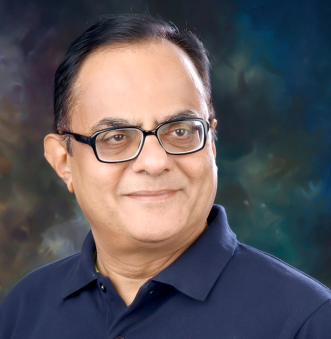 Prof Ajay Kumar Sood has been appointed as the Principal Scientific Advisor (PSA) to the government. Sood is a member of Science, Technology and Innovation Advisory Council to the Prime Minister, and will hold the post for three years. He will succeed renowned biologist Prof K Vijay Raghavan.