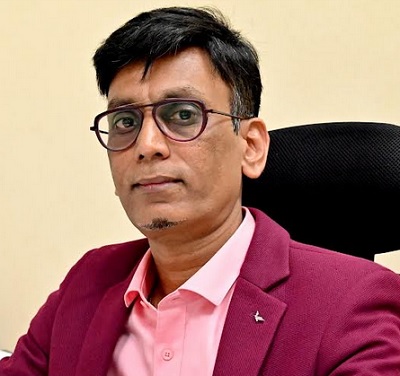 Hyderabad origin MaxiVision Eye Hospitals group announced key leadership appointment to its strategic position for its pan India business. VS Sudheer has been appointed as Chief Executive Officer, for the whole MaxiVision Group. Sudheer has been working as Chief Operating Officer for the group for the last five years. The new appointment is his elevation of the position.

Sudheer who has been with MaxiVision for the past five years has significantly contributed to the company's annual revenues. He brings with him very strong expertise to team up and works with ophthalmologists of repute to deliver clinical excellence in all branches of the eye care segment.

MaxiVision will immediately expand to Tamilnadu, Karnataka, and Gujarat in Phase 1. Phase 2 will be expanding in Kerala, Maharashtra, and Orissa, making it a 60 hospital network in 15 months period. Sudheer will head this expansion ambition and vision of mine to make Maxivision the largest eye care chain of Indian Origin.