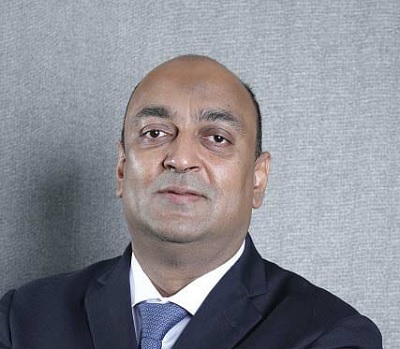 Sanofi India Limited (SIL) announced that its Board of Directors have accepted the resignation of its Managing Director, Rajaram Narayanan, effective close of business hours on April 10, 2022. Narayanan has decided to pursue an opportunity outside of Sanofi. His successor will be appointed in due course.

Narayanan joined the company in 2014 as General Manager and was later elevated as Country Lead & Managing Director. During Narayanan’s tenure as Managing Director of Sanofi India, the company has been recognised as a Top Employer for three consecutive years and has also received several recognitions for its initiatives in HR practices, Communications, CSR (Corporate Social Responsibility) and Public Health. Sanofi India has
become an important source of talent for the Sanofi Group, with several employees growing to take on various global roles.

Said Aditya Narayan, Chairman of the Board, SIL India, “Under Rajaram’s leadership Sanofi India has successfully implemented a variety of transformational initiatives to deliver market-beating growth in key therapies and significantly improve its overall financials. On behalf of the Board, I thank him for his splendid contribution and wish him the very best in his future endeavours.”