Pant is a 1993-batch IAS officer of Himachal Pradesh 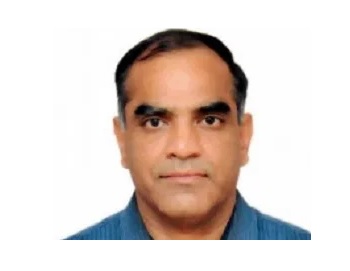 1993-batch IAS officer of Himachal Pradesh cadre Kamlesh Kumar Pant has been appointed as the chairperson of the National Pharmaceutical Pricing Authority (NPPA) by the Appointments Committee of the Union Cabinet. NPPA is the agency in charge of monitoring pharmaceutical pricing.

The pharmaceutical pricing agency was being headed by IAS officer Shubhra Singh, who was appointed as the chairperson in 2018.