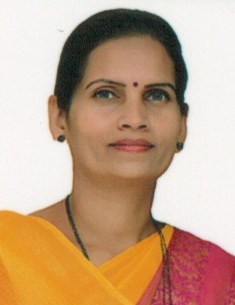 In the reshuffle of Prime Minister Narendra Modi's Cabinet that underwent a reboot today, Dr Bharati Pravin Pawar has been given the charge of Ministry of State (MoS) of Health and Family Welfare.

Dr Bharati has been awarded as Best Women Parliamentarian in December 2019. She quit the Nationalist Congress Party and joined the BJP in 2019 and she is the daughter in law of former minister Arjun Tulshiram Pawar.

A total of 43 political leaders have been sworn-in as union ministers, and some are promoted.

In a tweet, the Prime Minister said, "I congratulate all the colleagues who have taken oath today and wish them the very best for their ministerial tenure. We will continue working to fulfil aspirations of the people and build a strong and prosperous India."