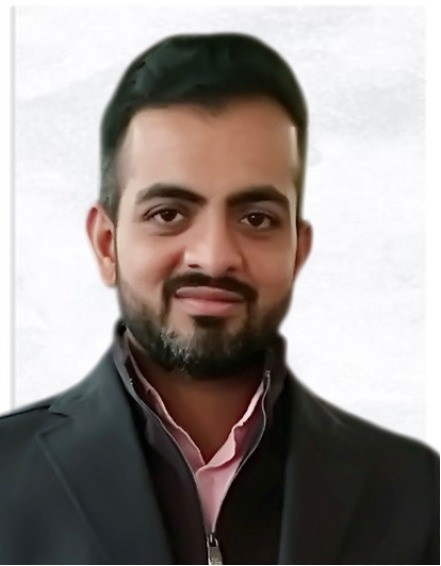 Shriram Vijayakumar has been appointed as the Chief Executive Officer of IHH Healthcare India, with effect from March 1, 2021.

Vijayakumar joined IHH Healthcare as Chief Operating Officer (COO) of its India Operations Division in December 2019. Until February 28, 2021, he oversaw the operations of five Gleneagles Global hospitals and Continental Hospital in India.

As the newly promoted CEO of IHH Healthcare India, he will work with the Board of Directors to guide and advise the management team as it delivers on its business strategy while ensuring alignment and continual improvement in its service development, physician engagement, and clinical quality.

Before joining us, Vijayakumar had a successful career as the Founder and Managing Director of Nephrolife before he sold the business to DaVita Kidney Care and became DaVita’s Deputy COO International.

With his strong credentials and close to 20 years of experience in the healthcare industry, Shriram is well placed to take IHH IN to the next level of success.