Sanofi India appoints two directors to its Board

The Board of Directors of the Company at its meeting, approved the appointment of Rahul Bhatnagar & Marc Antoine Lucchini 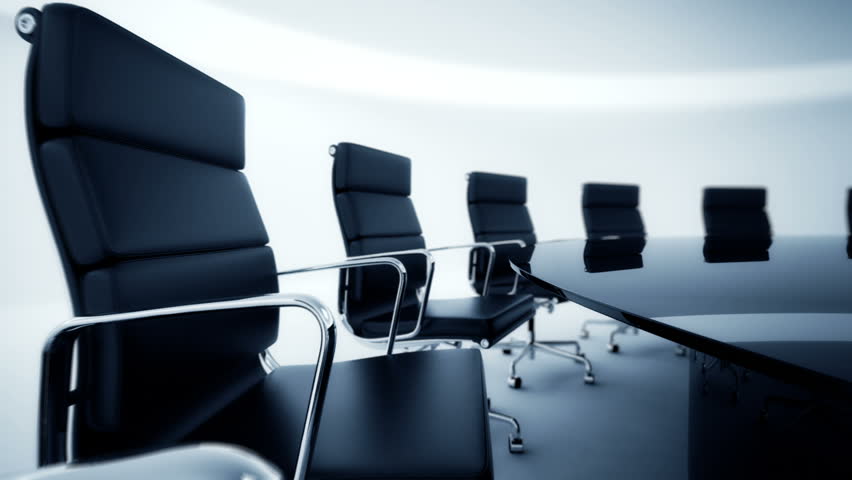 Sanofi India Limited has announced the appointment of two new directors to its Board.

The Board of Directors of the Company at its meeting, approved the appointment of Rahul Bhatnagar & Marc Antoine Lucchini respectively-

Rahul Bhatnagar as Additional Director (Non-Executive & Independent) of the Company with effect from 29th July 2020 to hold office till the conclusion of the next Annual General Meeting and subject to the approval of the members in the ensuing General Meeting, for appointment as an Independent Director for a term of five consecutive years from the effective date of this appointment.

Marc-Antoine Lucchini as Additional Director (Non-Executive) with effect from 29th July 2020 to hold office up to the date of next Annual General Meeting of the Company.

Rahul Bhatnagar is a Chartered Accountant and MBA from Wharton. He has had a long career in Finance and Strategy with reputed organizations like Nestle, Pepsi and Bharti Group. Bhatnagar last served as the Managing Director and Chief Financial Officer at Bharti Enterprises Limited until 2016. He is an Independent Director on the board of Whirlpool India Limited and Akzo Nobel India Limited.

Marc Antoine Lucchini is presently the head of the International region at Sanofi, representing 68 countries with sales of € 4.3 billion. Marc-Antoine Lucchini is a French national who has over 30 years of experience in the pharmaceutical industry. During his career, he has been successfully operating in many different environments in Pharma Operations in France first, and then in the United States in more strategic roles in the company’s headquarter. Through the different acquisitions or mergers of the company, he had the opportunity to work in Spain as the General Manager for Iberia, in Egypt and then in France since 2014 to lead the French affiliate, one of the biggest and most complex ones for a French Pharma group. In 2016 he moved to a Regional Role as Head of the European Region for the Primary Care Business Unit in which he has been driving an important transformation of the European organization and footprint.

In 2020, he was appointed Head of the International Region, representing 68 countries with sales of Euro 4.3 billion with a direct reporting of 10 high potential countries of the region amongst which India is a key one.