Dr. Maharaj Kishan Bhan, former secretary of DBT, passes away on Sunday 26th January 2020, due to his unsuccessful battle with cancer for several months 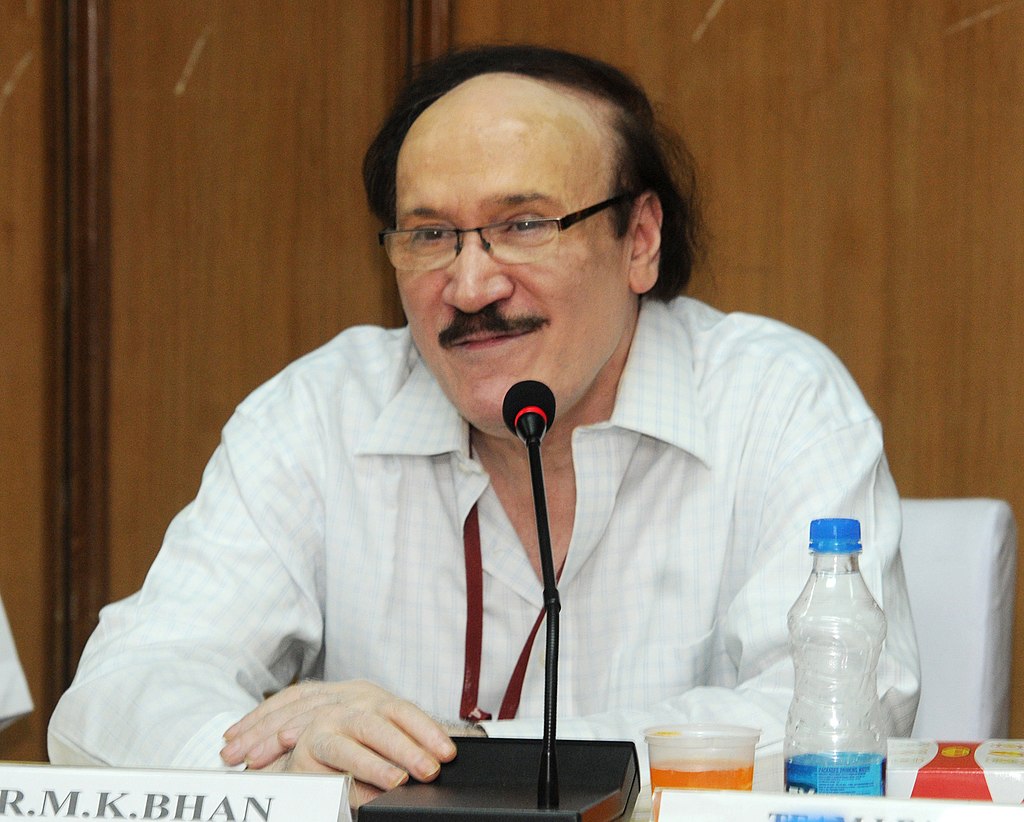 Dr. Maharaj Kishan Bhan, former secretary of DBT, Indian pediatrician and clinical scientist, passes away on Sunday 26th January 2020, due to his unsuccessful battle with cancer for several months.  Dr. MK Bhan was a National Science Professor at the Indian Institute of Technology, Delhi, Government of India, President of JIPMER and an Advisor to the World Health Organization. Moreover, he was a former Secretary to the Government of India, Department of Biotechnology, Ministry of Science & Technology. As Secretary, Department of Biotechnology, Govt. of India for ten years, he played a key role in the establishment of many new Institutes, clusters and innovation support agencies in order to transform of the biotechnology sector in the country.

Dr. MK Bhan has given a significant contribution to the biotechnology sector in the past few years. He is the man behind the development of India’s rotavirus vaccine in association with Bharat Biotech. He has provided guidelines for the use of Zinc as treatment of diarrhea, and delivered advocacy and leadership roles in several other research endeavors including low osmolarity ORS, identification of enteroaggregative E. Coli its association with persistent diarrhea in children and treatment approaches to this disorder.

The Management of Neonatal and Childhood Illness (IMNCI) integrated program was developed under his Chairmanship has been introduced in the reproductive child health program of the Government of India.

He was a recipient of numerous awards such as Padma Bhushan 2013,  “Shanti Swarup Bhatnagar Award", 1990, for medical sciences, the highest Scientific Award below 45 years of age in Indian Sciences, National Ranbaxy Award, 1990, for Medical Sciences, Achar Gold Medal of the Indian Academy of Pediatrics, 1984, for the best original research, S.S. Mishra Award of the National Academy of Medical Sciences, 1986, for the best-unpublished research, Biotech Product and Process Development and Commercialization Award, 2003 and Pollins Foundation Research Award for US 100,000 (Year 2003).