Dr. Sudarshan Ballal has been elected as the President of the federation 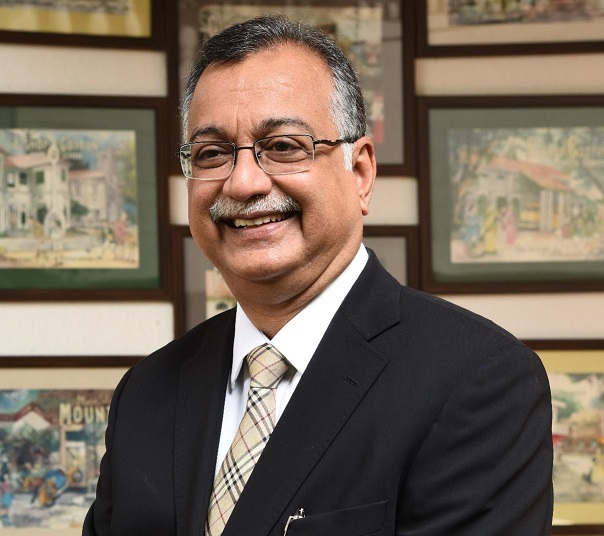 Dr. Sudarshan Ballal thanked the outgoing President of NATHEALTH, Mr. Daljit Singh and warmly welcomed Mr. Rajit Mehta as Senior Vice President-NATHEALTH, along with the other members of the NATHEALTH Leadership Team – Ms. Preetha Reddy as Vice President-NATHEALTH, Dr. Badhri Iyengar as Secretary-NATHEALTH and Dr. Harsh Mahajan as Treasurer-NATHEALTH.  Mr. Siddhartha Bhattacharya, Secretary General, NATHEALTH will lead the federation with this team, towards its goal of creating a robust platform for long term growth and sustainability of India’s healthcare sector.

Speaking on emerging priorities President, NATHEALTH, Dr. Sudarshan Ballal said, “this has been a truly tumultuous year for healthcare and the events of this year will certainly shape the future of healthcare in India. The greatest and biggest news and development of 2018 is the rolling out of NHPM or Ayushman Bharat by the central government providing Rs.5 lakh coverage to about 500 million poorer sections of the society. Stringent governmental regulations, increased public and media attention on the cost of healthcare will substantially affect the delivery of healthcare in our country. The effect of demonetization, GST and capping of prices would further impact healthcare in a big way. The greatest challenge for the healthcare sector is to” deliver 1st world healthcare at 3rd world costs.”

Dr. Sudarshan Ballal is the recipient of numerous awards including the prestigious Rajyotsava Award by the Government of Karnataka 2005, the Namma Bengaluru Awards 2009, Dr. B. C. Roy award by the Government of Karnataka in 2010, the Trinity Vaidya Rathna Award Aryabhata International and the Teacher of Excellence Award by the National Board of Examination, New Delhi conferred for his distinguished contributions. Recently he was honoured with The Life-time Achievement Award 2018 – Presented by Bangalore Health Festival and was recognised as A legend In Nephrology by the Times Group for his continuous service and contribution in the field of Nephrology.