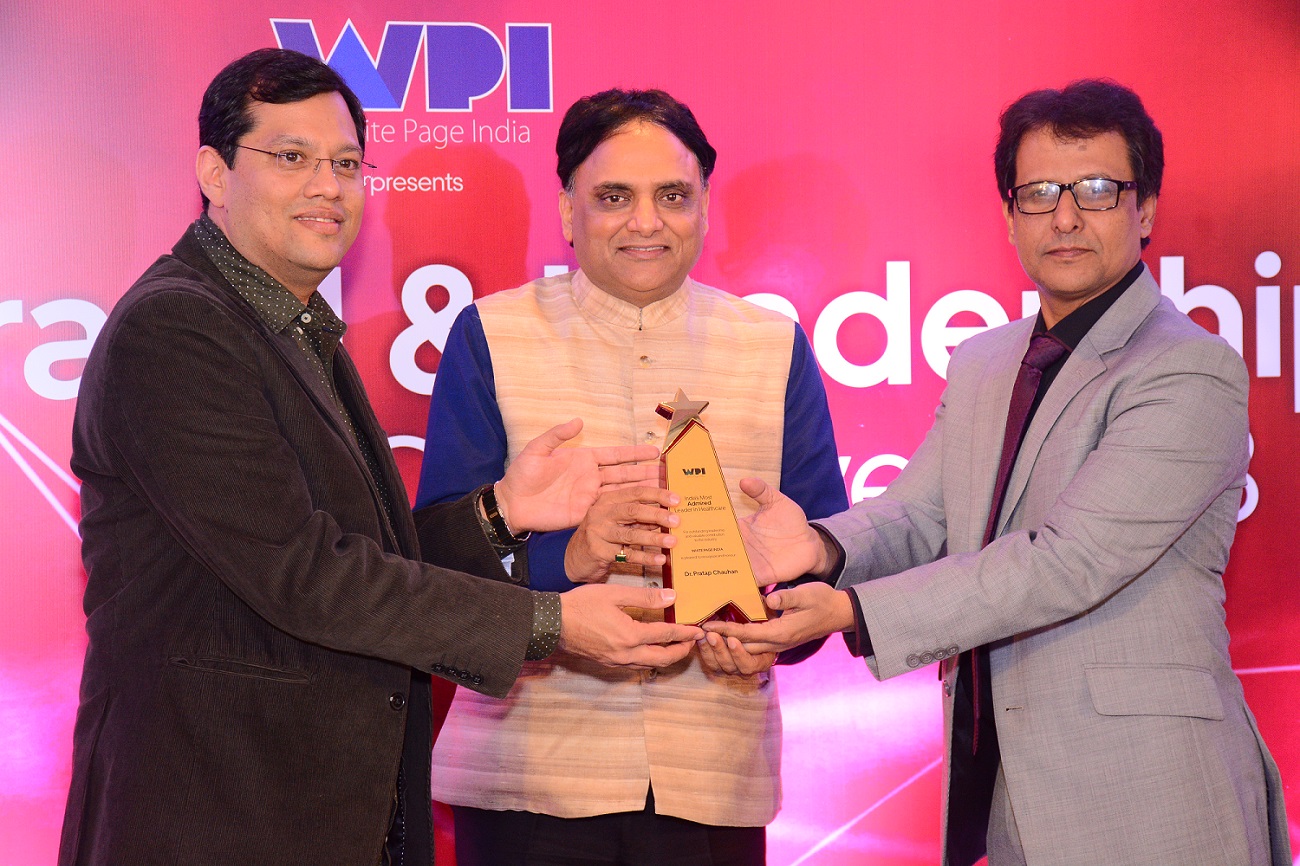 Ayurvedacharya, Dr Partap Chauhan, and Jiva Ayurveda, has been honoured with a few awards for nearly three decades of work to revive the Vedic Indian science of healing and well-being and taking Ayurveda to every household.

On receiving the awards, Dr Partap Chauhan, Director Jiva Ayurveda, said: “I am honoured to receive the awards bestowed on Jiva. We have crossed significant milestones in 2018.

We launched Ayunique™ treatment protocols for more precise, personalized care for our patients, we made it easy for everyone to be Ayurvedic on-the-go with our Jiva Health App. We are also constantly working with leading research institutes to document and universalize Ayurveda. The recognitions embolden our mission of taking high quality, authentic Ayurveda to every home.”