Akshaya headed Avita Incorporated as the Founder CEO for three years before moving to Lambda Therapeutics as their COO in 2014. 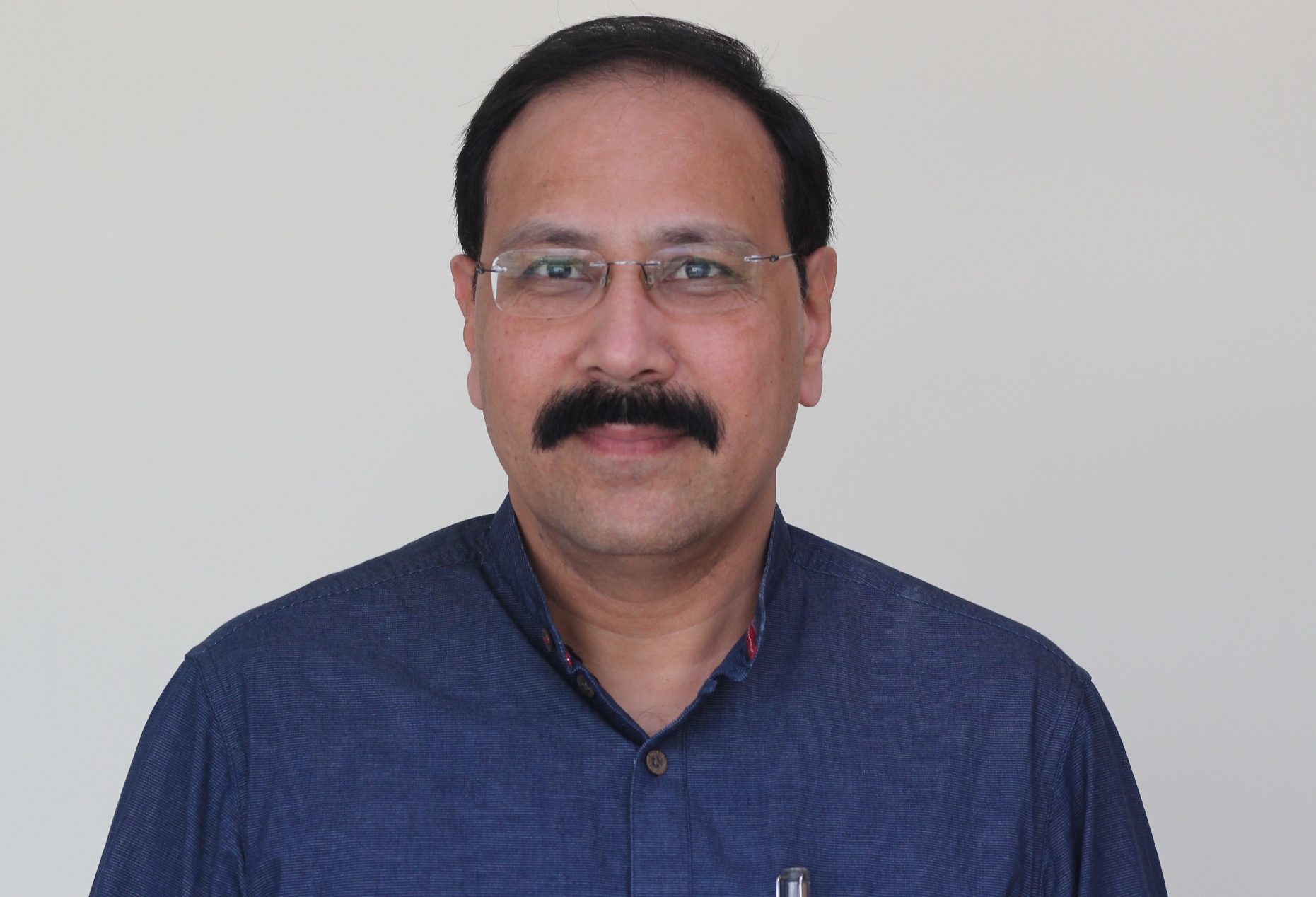 Cytecare Cancer Hospital, Bengaluru, committed towards delivering cancer care the right way, has strengthened its leadership team with the addition of Akshaya Nath as Chief Business Officer (CBO), who will lead the marketing and sales initiatives at Cytecare. Mr. Akshaya Nath has an in-depth understanding of healthcare and pharmaceutical sector.  Akshaya has had a proven record of over two decades for his strong proficiency in designing, managing and implementing innovative business solutions for companies

Prior to this, Akshaya has held key leadership positions, including Global Lead role in Quintiles since 2016 where he managed some of the off-shoring initiatives for the company. He was in the lead role across sales, outsourcing, business development, site management and regulatory management of India affairs, during his first stint in Quintiles.  Akshaya’s major role was in setting up and expanding Innovex operations for Quintiles, India, catering to the world’s top pharmaceutical companies for their commercial operations.  Bitten by the entrepreneurial bug in 2010, Akshaya headed Avita Incorporated as the Founder CEO for three years before moving to Lambda Therapeutics as their COO in 2014.

Announcing the appointment, Mr. Suresh Ramu, CEO & Co-Founder, Cytecare Hospitals said, “We are glad to announce Akshaya as our Chief Business Officer. His passion and deep industry knowledge about the healthcare sector will drive our vision of treating cancer the right way with a focus on patient centricity”.

Akshaya earned his Bachelor’s Degree in Pharmacy from The Maharaja Sayajirao University of Baroda and MBA from Indian Institute of Management, Ahmedabad.