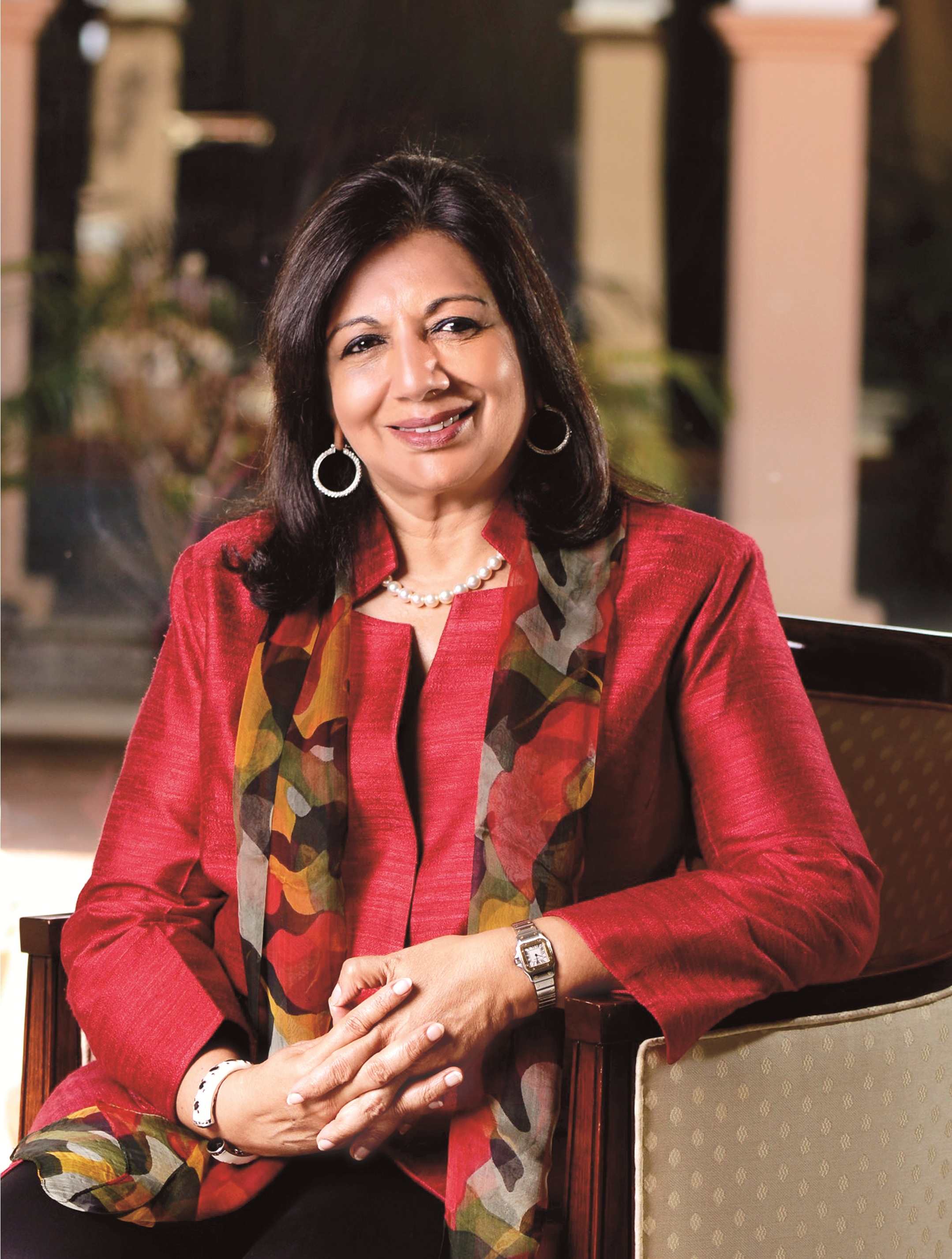 Biocon Ltd, Asia’s premier biopharmaceutical company, has announced that its Chairperson and Managing Director, Kiran Mazumdar-Shaw, has been elected as full-term member of the MIT Corporation, the board of trustees of the Massachusetts Institute of Technology (MIT), Cambridge, Massachusetts, USA. She is among the eight full-term members who will each serve a term of five years starting July 1, 2018.

Commenting on her election, Kiran Mazumdar-Shaw, CMD - Biocon, said, “I am truly honoured to be elected as a full-time member of the board of trustees of MIT and look forward to contributing to this venerable institution's continuous journey of making a meaningful difference in solving various challenges of the world. It is inspiring to be a part of this premiere research university, which is engaged in advancing knowledge, leveraging science and technology to address fundamental human needs for food, shelter, energy, transportation and social harmony.”

Mazumdar-Shaw is a pioneer of India’s biotech industry and founder of the country’s leading biotechnology enterprise, Biocon. A first generation entrepreneur, she has made her country proud with a globally recognized biopharmaceuticals company that is committed to innovation for making healthcare affordable and accessible. A thought leader and a global influencer, she has been ranked among ‘World's 25 Most Influential People in Biopharma’ by Fierce Biotech, Forbes magazine’s ‘World’s 100 Most Powerful Women’ and Fortune’s ‘Top 25 Most Powerful Women in Asia-Pacific.’ She has been ranked No. 1 in the Business Captains category on ‘Medicine Maker Power List’ 2018, an index of the 100 most influential people across the globe in the field of medicine, where she has been among the Top 10 continuously since 2015.

She holds key positions in various educational, government, and industry positions, including: member of high-level expert committees of India’s Department of Biotechnology (DBT) and governing councils of institutes of the DBT; non- executive chairperson of the Association of Biotechnology Led Enterprises (ABLE), a non-profit pan-India forum representing the Indian biotechnology sector; and member of the governing body of the Indian Pharmacopoeia Commission. She is on the board of directors of the US-India Business Council (USIBC) and the board of trustees of the Keck Graduate Institute in Claremont, California, U.S. She has previously served as a member of the board of trustees of the US Pharmacopeial Convention (USP). She was elected a foreign member of the Royal Swedish Academy of Engineering Sciences in 2006.

She has established a 1,400-bed medical center in Bengaluru to deliver affordable cancer care to patients of all socioeconomic backgrounds, and a non-profit research institute dedicated to treating a range of human diseases. She holds a bachelor’s degree from Bangalore University and a master’s degree from Ballarat College of Melbourne University, and has been awarded several honorary degrees by international universities such as the University of Abertay, University of Glasgow, Heriot-Watt University and Trinity College, Dublin (2012) for her pre-eminent contributions in the field of biotechnology.