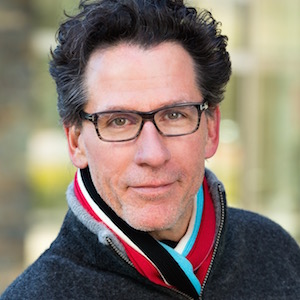 Swiss drug major Roche Group has appointed James Sabry as Global Head of Partnering, a role that combines the partnering functions across the Roche pharmaceuticals business, and as a member of the enlarged Corporate Executive Committee. He will be based in Basel and assumes his new role on August 1.

Sabry currently is Head of Partnering for Genentech Research and Early Development or gRED.

Sabry succeeds Sophie KornowskiBonnet, Head of Roche Partnering and member of the enlarged Corporate Executive Committee since 2012, as she leaves the company on July 31 for a new opportunity.

Prior to joining Genentech in his current role in 2010, Sabry was CEO of a start-up biotech company and was founder and CEO of Cytokinetics, a biopharmaceutical company in the San Francisco Bay Area.

He completed his MD at Queen’s University in Canada and then did his medical residency in Neurology at Harvard Medical School before further attaining a PhD in Neuroscience from University of California, San Francisco. He continued his research work as a post-doctoral fellow at Stanford Medical School in the Department of Biochemistry.