Prior to this, Paleja was Country President and Head Pharmaceuticals, Novartis Indonesia. 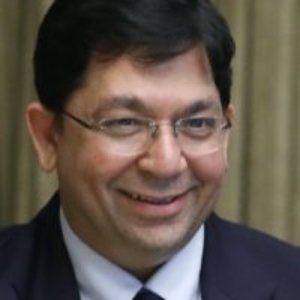 Prior to this, Paleja was Country President and Head Pharmaceuticals, Novartis Indonesia, where he pioneered innovative access models, turned around the business and laid the foundation for future growth.

Milan Paleja joined Sandoz India in 1982 in the Finance function. He has gained a wealth of experience over the years having held positions of increasing responsibility in Consumer Health, Sandoz and Pharmaceuticals, at country and regional level, in diverse geographies such as Singapore, South Africa and Switzerland.