Under Bhupendra Singh, NPPA slashed the prices of cardiac stents by over 80 per cent last year in a move to improve access to the life-saving devices, which are used to prevent heart attacks. 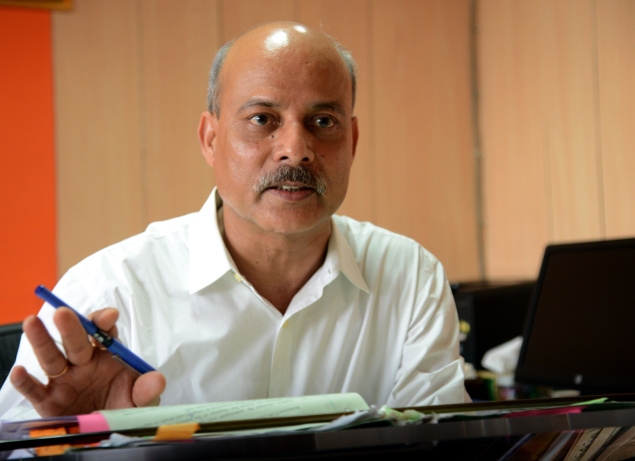 The appointments committee of the Cabinet has appointed current National Pharmaceutical Pricing Authority (NPPA) chairman Bhupendra Singh to the National Authority for Chemical Weapons Convention (NACWC) in the cabinet secretariat in the rank and pay of additional secretary.

Singh, NPPA's chairman since 2016, is one of 23 IAS officials to be appointed in a new role by the appointments committee and is expected to succeed Inder Jit Singh as chairman of NACWC.

Under Bhupendra Singh, NPPA slashed the prices of cardiac stents by over 80 per cent last year in a move to improve access to the life-saving devices, which are used to prevent heart attacks. Later in 2017, NPPA also exercised emergency powers to fix maximum prices and trade margins of knee implants in public interest, dropping their retail prices by up to 69 per cent.

Recently, the drug pricing regulator also highlighted exorbitant margins that some hospitals in the NCR region were charging patients for various medicines, consumables and medical devices.

In this regard, All India Drug Action Network (AIDAN) expressed their concerns stating- "We are deeply concerned about the manner and timing of the transfer of Mr. Bhupendra Singh, Chairman NPPA, a move which seriously impacts public interest particularly when measures are being taken to plug unethical profiteering. We ask that the Government reconsider its decision and allow Mr. Singh to complete his three year term in the NPPA, and the NPPA be made into a statutory body along with fixed term periods for the Chairman and leadership to ensure the independence and integrity of the regulator".