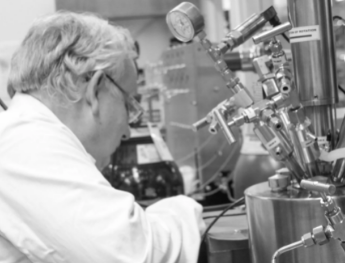 HEL Group, a UK-based developer and manufacturer of innovative laboratory tools for process optimisation, safety, and scale-up, announced the expansion of its operations in India, with an increased focus on high growth areas of the biotech and battery testing industries.

The move will see the creation of a wholly-owned subsidiary, HEL India, which will provide direct sales and marketing, service, and support operations to customers in India from February 2022.

HEL will create a dedicated regional hub to provide in-country support directly to customers. Until now, services in India have been successfully operated through a longstanding distributor partnership with Skytech Systems, one of India's leading analytical instrument distribution companies. HEL will continue to work with Skytech to fully transition operations over the next twelve months with the current team of experienced service and support engineers transferring into the new subsidiary to ensure continuity for existing customers.

Supporting the move, the company will be making several key appointments, including recruiting an experienced General Manager to build the regional team, alongside specialist product area capabilities.