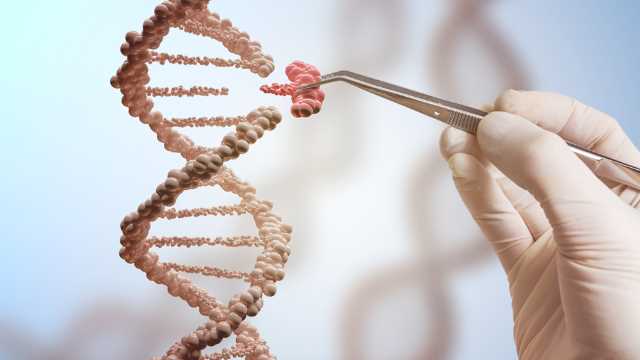 Merck, a leading science and technology company, announced that it has signed a license agreement providing Promega Corp., a global life science manufacturer based in Madison, Wisconsin, USA access to Merck's foundational CRISPR intellectual property. Promega will use Merck's CRISPR genome-editing technology to create research products and services, including those for drug development.

"Under this licensing agreement, Promega plans to use our intellectual property to develop CRISPR-edited cell lines, which can play a major role in determining drug efficacy, toxicity and overall development," said Udit Batra, member of the Merck Executive Board and CEO, Life Science.

The agreement will allow researchers to better read the physiological or natural levels of protein expression, which provides a more accurate understanding of protein behavior.

"This license further expands the potential of CRISPR, and, more importantly, gives scientists a new view into natural cell activity," said Bill Linton, president and CEO, Promega. "This is quite a meaningful contribution to many areas of applied research in such fields as cancer and neuroscience."

Promega is building a portfolio of CRISPR knock-in cell lines in addition to custom requests to meet the demands of customers studying protein dynamics.

Merck holds 22 CRISPR-related patents worldwide covering both methods and compositions, including the fundamental use of CRISPR-Cas9 for genetic integration in mammalian cells.

As a user and supplier of genome-editing technology, Merck supports research with genome editing under careful consideration of ethical and legal standards. The company established an independent, external Bioethics Advisory Panel to provide guidance for research in which its businesses are involved, including research on or using genome editing. Merck has also defined a clear operational position considering scientific and societal issues to inform promising therapeutic approaches for use in research and applications.