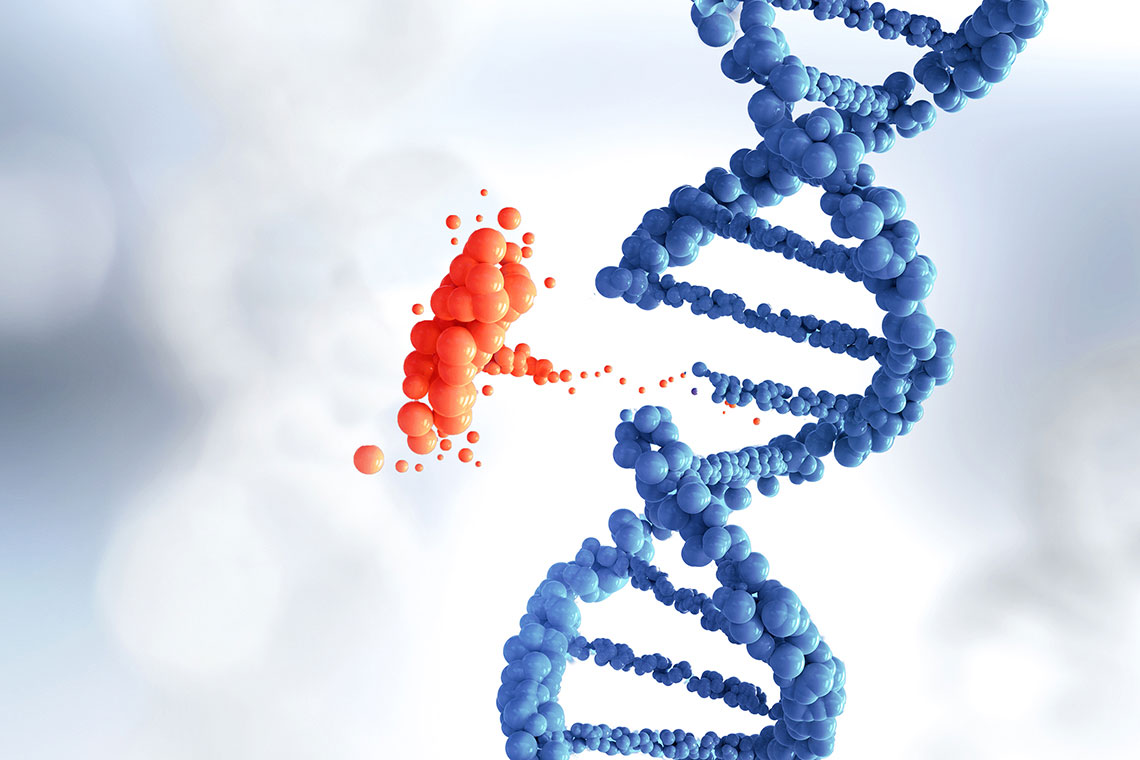 DMD is an X-linked recessive disease and the most prevalent type of muscular dystrophy, affecting approximately 1 in 5,000 live male births. The disorder is caused by mutations in the dystrophin gene, which supports the mechanical strength of muscle fibers. Without dystrophin, a patient’s muscles progressively weaken and deteriorate, ultimately resulting in premature death from poor respiratory function and cardiac failure.

Although there is no known cure, recent studies demonstrate the importance of early intervention and treatment. In particular, steroid treatments like corticosteroids have been proven to support muscle repair and reduce detrimental side effects in infants, underscoring the need for DMD testing at the earliest point in life. PerkinElmer’s kit is specifically designed for screening newborn babies by measuring CK-MM—the predominant isoform in skeletal muscle cells and most specific to skeletal muscle damage—in dried blood spot samples. CK-MM levels are typically elevated in DMD patients, as the degeneration of skeletal muscle cells causes CK to release into the bloodstream.

“It is a cost-effective way to screen for DMD with a two-tier testing approach; the first tier CK-MM assay allows identification of infants with excess muscle damage at birth, and the second tier DMD gene analysis would link the muscle damage to the genetic defect,” said Mei Baker, MD, FACMG, professor in the Department of Pediatrics and Co-Director in the Newborn Screening Laboratory at the University of Wisconsin School of Medicine and Public Health.