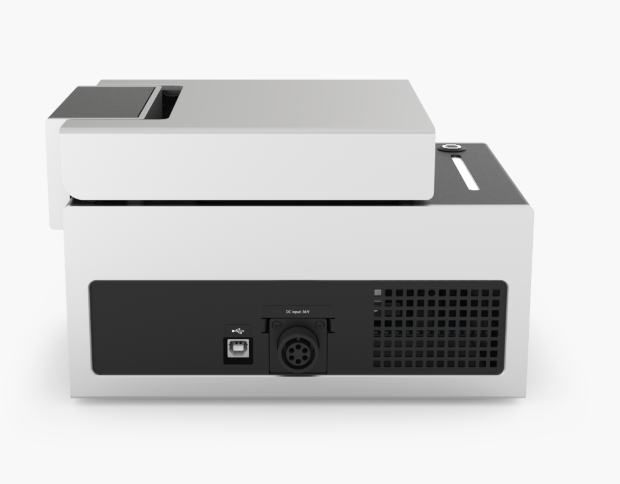 Opentrons has helped over 1,000 labs in 45 countries save time, money and lab costs, including 47 of the top 50 academic universities in the world such as MIT, Oxford, and Stanford, and 9 of the top 10 pharmaceutical companies such as GSK, Merck, and Novartis.

Today many products on the market allow biologists to automate key parts of their workflows, but most lab robots still require human intervention between steps. This breaks workflows into smaller automated chunks, requiring scientists to manipulate their samples themselves -- and not really freeing biologists of repetitive and error-prone labwork. With the launch of their on-deck, automated thermocycler, Opentrons is relieving one of the main pain points preventing biologists from having fully automated, “walk away” lab solutions.

The Opentrons Thermocycler, priced at $4,000, is designed to fit directly on the deck of the OT-2 pipetting robot, and is as fast and accurate as machines 10x the price. This unlocks end-to-end automation of important protocols like NGS Library Prep, PCR genotyping, DNA assembly, PCR mutagenesis, and many more.

“Before thermocyclers, biologists ran PCR by moving tubes from water bath to water bath by hand,” said Will Canine, Co-Founder and Chief Product Officer of Opentrons. “Thermocyclers automated that tedious process, and we’re now taking it one step further to also automate the pipetting steps before and after thermocycling -- all at a revolutionary price point accessible to biologists worldwide.”

Biologists can download protocols for important experiments like NGS Library Prep, genotyping PCR, and DNA assembly with the click of a button, or even create their own from scratch without needing programming skills or a technical team. This combination of affordability, ease-of-use, and powerful automation is changing the way many biologists do their day-to-day work.