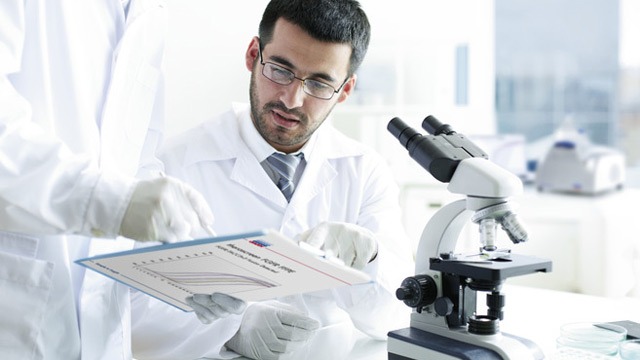 The test will aid in identifying patients with urothelial cancer whose tumors have certain alterations in the fibroblast growth factor receptor 3 (FGFR3) gene. The U.S. Food and Drug Administration co-approved the new test with BALVERSA™, as announced by Janssen.

Urothelial cancer begins in tissues lining the bladder and other genitourinary organs and is the sixth most common type of cancer in the United States. An estimated 15,000 patients a year in the United States are diagnosed with advanced or metastatic urothelial cancer, but current treatment options are limited so the prognosis is poor. A percentage of urothelial carcinoma tumors have certain FGFR alterations which are thought to be key drivers of tumor growth. Detection of these alterations utilizing the companion diagnostic will help identify patients eligible for treatment with BALVERSA.

The therascreen FGFR Kit will run on QIAGEN’s Rotor-Gene Q MDx, a member of the modular QIAsymphony family of automation solutions and leverages a worldwide exclusive license for in-vitro diagnostic use of FGFR3:TACC3 fusions from Columbia University.