This will help reduce India’s dependence on import of medical devices, presently 70 per cent. 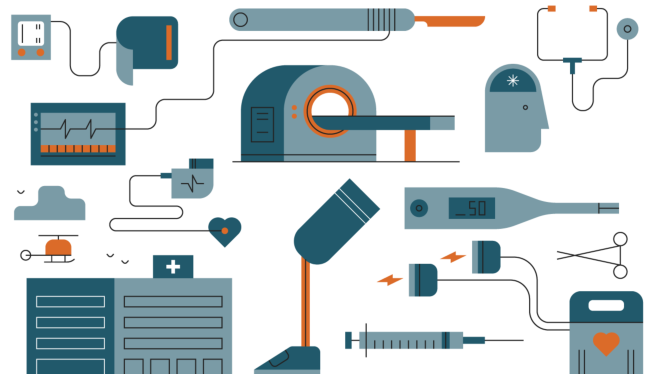 The Department of Pharmaceuticals on permissible trade margins for medical devices, domestic manufacturers have suggested three categories in this regard

They contend this will help reduce India’s dependence on import of medical devices, presently 70 per cent.

While there is a consensus among manufacturers on this, they are debating on the official definition of the ‘first point of sale’ in the case of imported devices.

“One view is that importers are also traders and the journey of trade margins should start from the import price itself,” says a NITI Aayog concept note. This means the maximum retail price be computed by adding the landed cost and percentage of trade margins allowed by the government.

Another view is that companies incur many expenses after importing, in the form of clinical education. So, the starting point should be the stockist.

At present, 23 medical devices have been notified as drugs and are regulated under the Drugs and Cosmetics Act. Of these, four - cardiac stents, drug eluting stents, condoms, and intrauterine devices - are in the National List of Essential Medicines and subject to notified price ceilings.

Beside, knee implants have been also brought under price control, under another rule. All other medical devices are not under price regulation.