Smart alcohol sensors have been developed and implanted in the device. 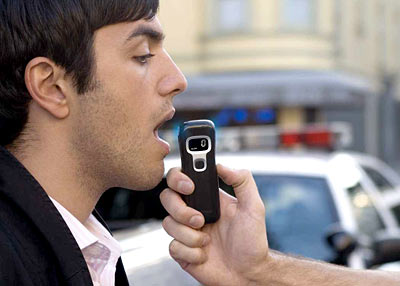 A team of researchers at the Indian Institute of Technology Delhi (IIT-D) have developed a low cost state-of-the-art indigenous version of breath analyser that can be used to detect alcohol content in blood from one’s breath sample.

Smart alcohol sensors have been developed and implanted in the device which can detect the percentage of alcohol or ethanol in the blood in parts per million, in one’s breath.

The alcohol sensors are made up of small silicone based chips which can be produced in large numbers thus reducing the cost per chip.

The most attractive feature of this sensor is room temperature operation, which has been achieved by using a combination of metal oxide and silicon nanostructures.

The researchers claim that the device has quite good sensitivity towards ethanol (alcohol) and also high level of selectivity as compared to the sensors available in the market.

With high selectivity the breathalyser would work with more accuracy as it can detect ethanol even if in small traces in one's breathe. This will help in differentiating ethanol from other compounds like methanol, acetone, toluene, benzene etc. that may be present in one’s breath and also in the atmosphere.