By blocking CGRP, doctors hope to break the cycle of increasing inflammation and increased pain sensitivity that contributes to migraine headaches. 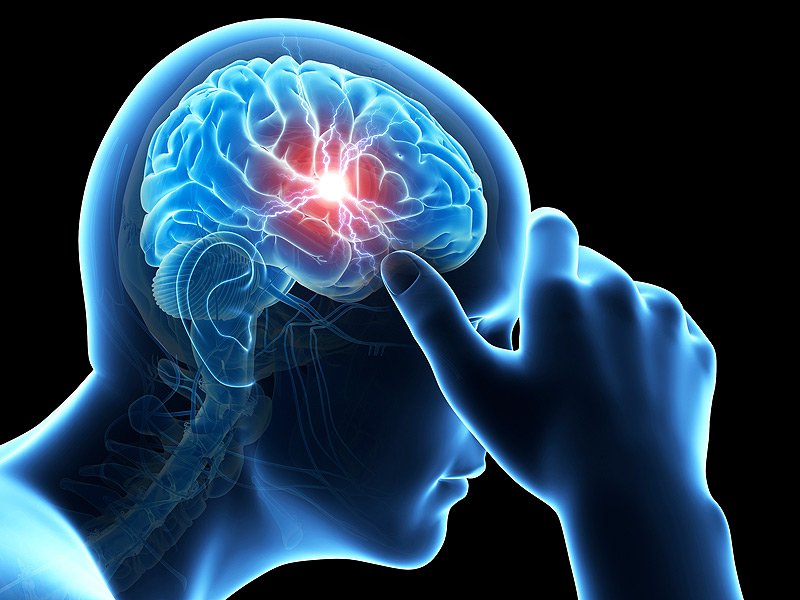 A group of researchers in the US has identified a medication that can prevent the severe headaches before they start.

The drug called Fremanezumab, developed by Teva Pharmaceuticals, is a biological agent that binds to and blocks the action of a migraine-associated protein called calcitonin gene-related peptide (CGRP). Mounting evidence of its importance in migraines has made this peptide a focal point of research and drug development.

The peptide is released at high levels during migraine in response to inflammation, and triggers a cascade effect that stimulates more of its release. This results in increasing sensitivity of the brain to pain.

By blocking this peptide, doctors hope to break the cycle of increasing inflammation and increased pain sensitivity that contributes to migraine headaches.

Another study was also conducted tested the effectiveness of the drug erenumab, co-developed by Novartis and Amgen, in people suffering from migraine.

Both drugs have been submitted for approval by the Food and Drug Administration, and their manufacturers hope to introduce them to the market in 2018.