The molecule targets a specific receptor called cyclophilin B found on the surface of RBCs that are used by the parasites to bind and invade them. 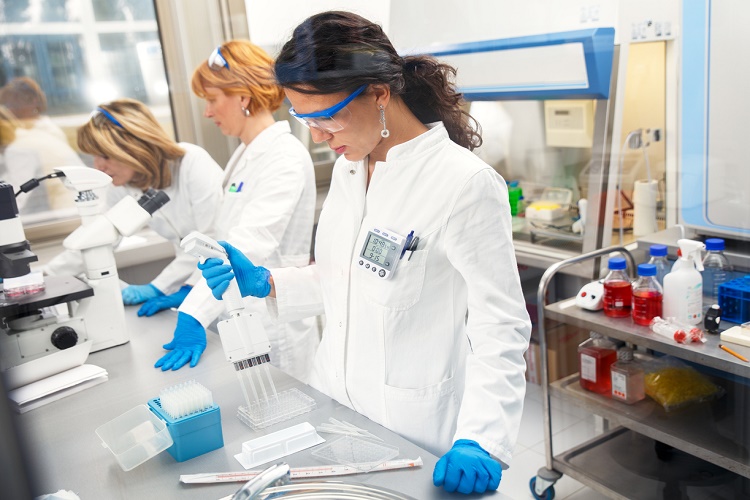 A team of researchers from Jawaharlal Nehru University (JNU) and the International Centre for Genetic Engineering and Biotechnology (ICGEB) have deciphered a multiprotein complex that is involved in the invasion of the red blood cells (RBCs) by malaria parasites.

For the very first time, a peptide molecule has been identified that can effectively prevent the interaction between malaria parasites and receptors found on RBCs thereby preventing the parasites from invading the RBCs and causing the disease.

After deciphering the mechanism of parasite entry, the team is now working to reduce the dosage to use the peptide as a drug. The researchers feel that it is easier to take the drug than the peptide to clinical testing by making necessary modifications.