Over a 20-minute period, each cell is weighed 10 times, which is enough to get an accurate mass accumulation rate measurement. 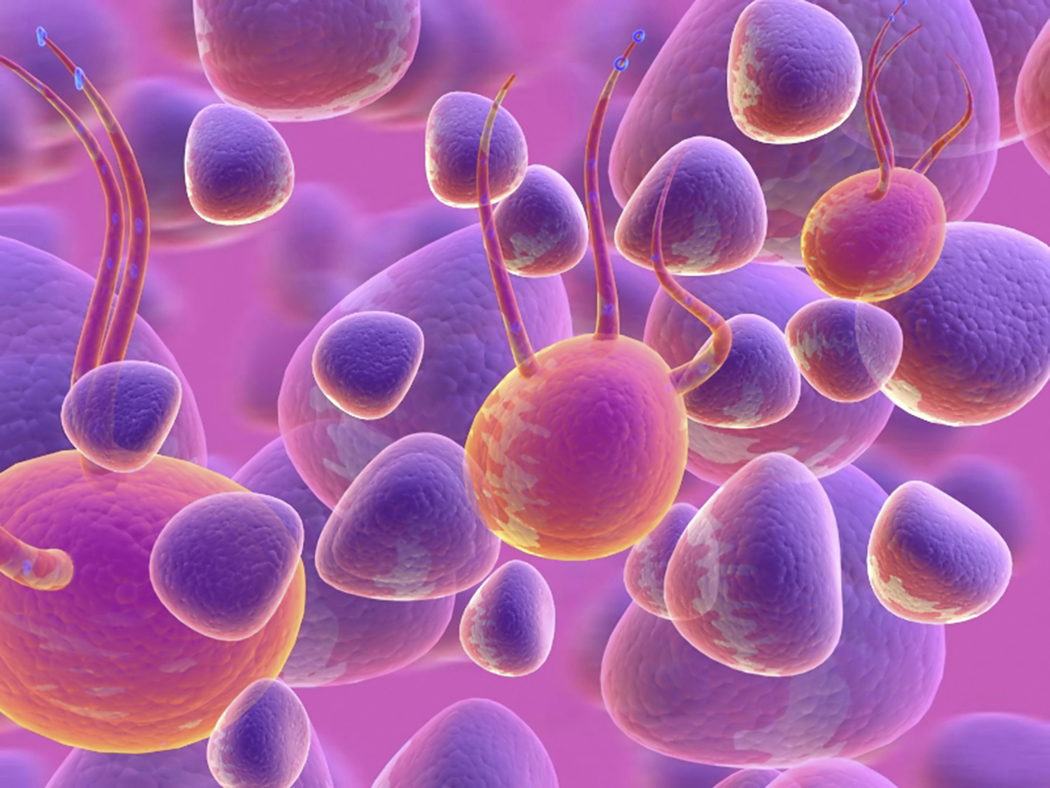 Researchers at MIT have now shown that they can use a new type of measurement to predict how drugs will affect cancer cells taken from multiple-myeloma patients.

Furthermore, they showed that their predictions correlated with how those patients actually fared when treated with those drugs.

This type of testing could help doctors predict drug responses based on measurements of cancer cell growth rates after drug exposure.

The latest version of the device, which can measure 50 to 100 cells per hour, consists of a series of suspended microchannel resonator sensors that weigh cells as they flow through tiny channels.

Over a 20-minute period, each cell is weighed 10 times, which is enough to get an accurate mass accumulation rate (MAR) measurement.

A decrease in MAR following drug treatment means the cells are sensitive to the drug, but if they are resistant, there is no change in MAR.

The MIT researchers have started a company to begin a larger clinical study for validating this approach, and they plan to investigate the possibility of using this technology for other types of cancer.