Scientists at Manipal University use lasers to study wound healing

The injured areas are hit with a laser light of a particular wavelength and the emitted light is captured in the range, generating a spectrum. 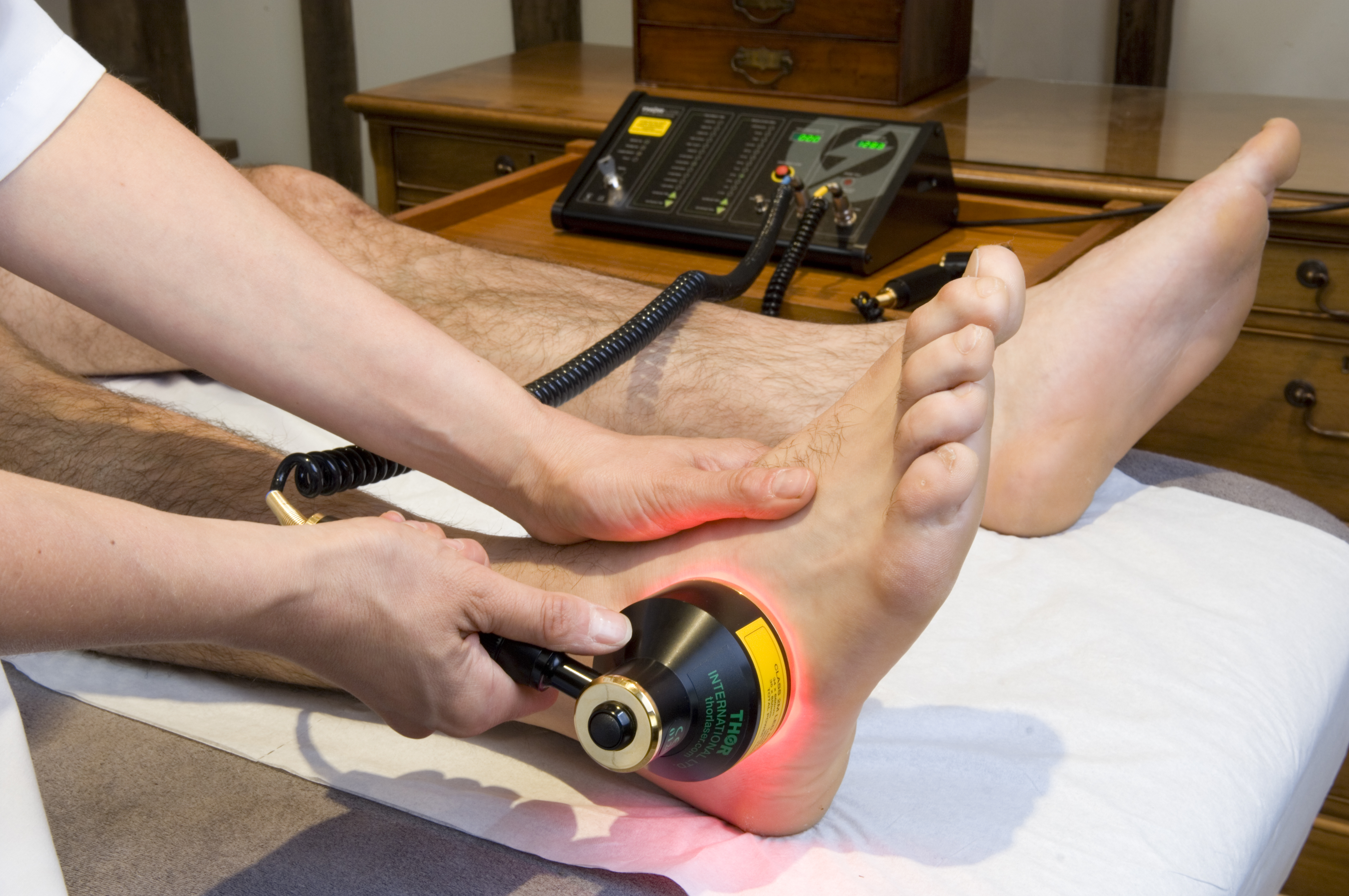 A team of scientists at Manipal University in Karnataka have demonstrated the ability of laser-induced fluorescence technique to quantify the amount of collagen in healing tissues and thus analyze the recovery process. The more the collagen content, the healthier the tissue.

The strategy is to study biochemical changes by exploiting tissue fluorophores or chemical compounds that can re-emit light upon light excitation. Some of the most common fluorophores are collagen, elastin, amino acids (building blocks of proteins) such as tryptophan, phenylalanine and tyrosine that are responsible for tissue autofluorescence.

The injured areas are hit with a laser light of a particular wavelength and the emitted light is captured in the range, generating a spectrum. For each region, multiple spectra are generated and averaged. This yields an image that correlates with collagen content reflective of the healthy repair.

Based on this knowledge, scientists have proposed a simple technique to evaluate the progression of healing using a non-invasive, fast and an easy to use tool.

Scientists have promising results in tissue samples from burn patients and with further analyses and studies, they hope to have this tool routinely used for patients in the near future,