Researchers have devised a simple method for achieving controlled and sustained release of drugs using a nanoparticle system. 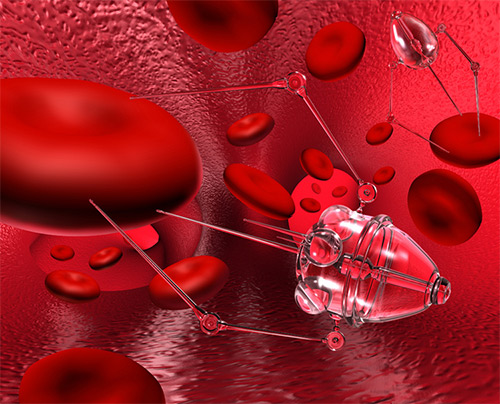 A group of researchers from Centre for Biomedical Engineering at Indian Institute of Technology (IIT), Delhi has devised a simple method for achieving controlled and sustained release of drugs using a nanoparticle system.

When conventional drugs are administered to the patients, these get easily cleared from the body and thus it becomes necessary for these drugs to be frequently administered. On the other hand, nanoparticles have been shown to be effective carriers of drugs. The nanoparticle system can increase the blood circulation time of a drug as well as help in targeting the drug to the disease site. This can help in improving the treatment efficiency.

The nanoparticle system developed by the research team shows a combination of release profiles, where there is an initial release of the drug, which on demand, can be accelerated using radiofrequency. Thus, the system can control when the drug has to be released. It is similar to loading few tablets in a reservoir and triggering when and how more drugs are to be released as per the requirement.

So, one can load different types of drugs used in combinatorial therapy and control the sequence of their release in body using the radio-frequency trigger.