The nanosensor was found to reduce the viability of cancer cells up to 70 per cent. 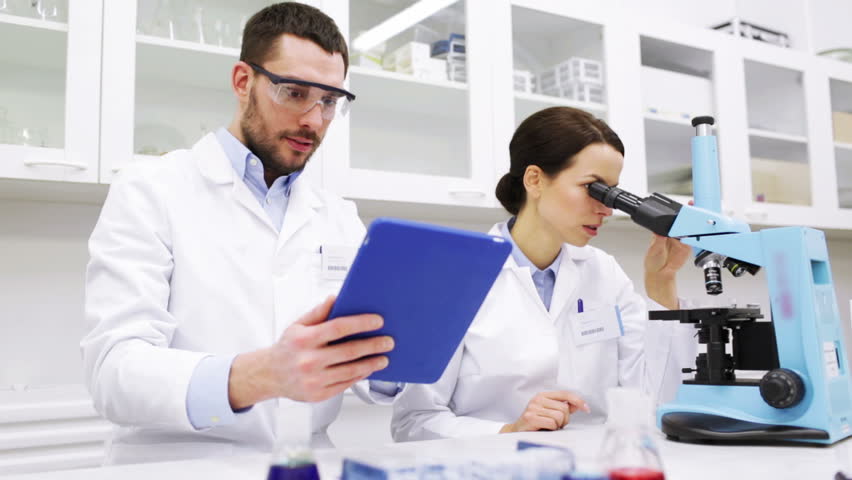 A group of scientists from the Indian Institute of Technology (IIT) Ropar, Punjab, and IIT Mandi, have been working on the overexpression of biotin receptors on cancer cells and enhanced production of thioredoxin reductase enzyme in cancer cells for cancer diagnosis. As part of the study, breast and cervical cancer cell line based experiments have shown encouraging results.

The researchers have developed a hybrid assembly by binding naphthalimide moiety to carbon dots using disulphide covalent bond. In normal cells, there is very little level of thioredoxin reductase enzyme, which is detected by a yellow light emission. Whereas in case of cancer cells, there is an elevated level of the enzyme, which is detected by a blue light emission.

In this arrangement, the carbon dots behave as an energy donor and the naphthalimide moiety as an acceptor, thus establishing fluorescence resonance energy transfer (FRET).