Researchers have used xylitol that can be tailored to release aspirin, which is known to reduce fever and pain, over a desired duration in the body. 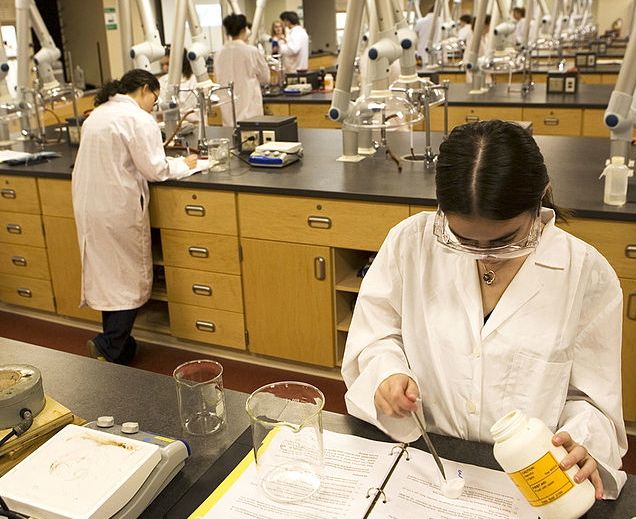 Scientists from an interdisciplinary team at the Indian Institute of Science (IISc), Bengaluru has come up with a novel chemical compound made of a sugar molecule called xylitol that can be tailored to release aspirin, which is known to reduce fever and pain, over a desired duration in the body.

This unique drug delivery system that can carry a large amount of drug is not only harmless to living cells but can also be easily injected.

While commonly used pills or patches have aspirin trapped inside a capsule or a mesh, the new compound has aspirin built directly into the backbone of a long polymer chain based on xylitol that is naturally found in fruits and vegetables, and is used as a sweetener.

The researchers modified the reaction conditions in such a way that xylitol was forced to form a long, straight chain that can easily be dissolved into a gel and injected. The linear polymerization was achieved using a novel technique.

The technique can also be used to develop similar delivery vehicles for other drugs with sustained and tunable release.