The new test identifies antibiotic-resistant bacteria in as little as 30 minutes. 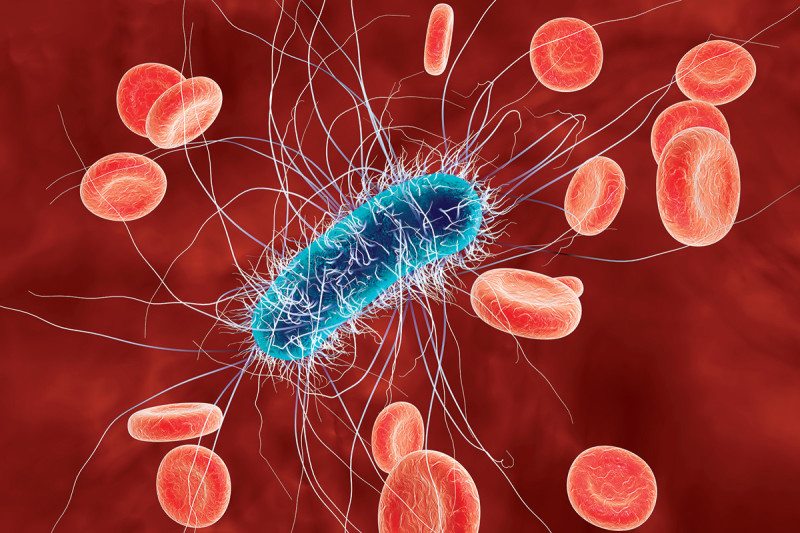 A new test developed at the California Institute of Technology (Caltech) that identifies antibiotic-resistant bacteria in as little as 30 minutes could help turn the tide by allowing medical professionals to better choose which antibiotics to treat an infection with.

The test operates on the principle that typical bacteria will replicate their DNA less well in an antibiotic solution, resulting in the presence of fewer DNA markers. However, if the bacteria are resistant to the antibiotic, their DNA replication will not be hampered and the test will reveal similar numbers of DNA markers in both the treated and untreated solutions.

The team has been working on urine samples so far but they plan to move on with blood samples now. Blood infections are more difficult to test because the bacteria are present in much lower numbers than they are in urine, but such a test could help reduce mortality from blood-borne infections, which can turn fatal if not treated quickly.