Lancet study says that there is a significant reductions in mortality from pneumonia, diarrhoea, neonatal infections and birth asphyxia 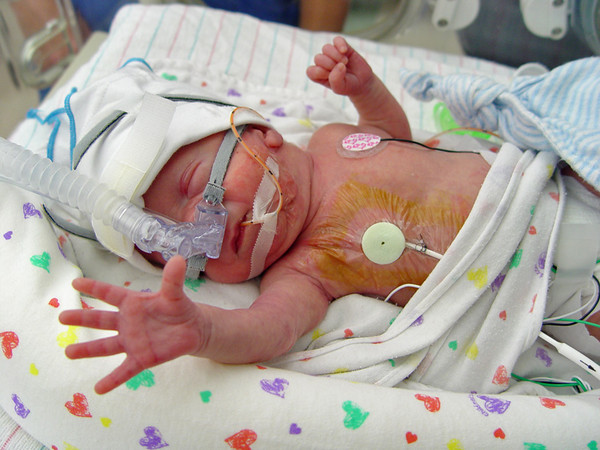 According to the latest study published in The Lancet, India has avoided about 1 million (10 lakh) deaths of children under age five since 2005, owing to the significant reductions in mortality from pneumonia, diarrhoea, neonatal infections and birth asphyxia/trauma, measles and tetanus.

The ‘India’s Million Death Study’, implemented by the Registrar General of India, is the first study to directly quantify changes in cause-specific child deaths in India, nationally and sub-nationally, from 2000-15 among randomly selected homes.

The study illustrates that the conditions prioritized under the National Health Mission had the greatest declines. Pneumonia and diarrhoea mortality fell by over 60% (most of the decline due to effective treatment), mortality from birth-related breathing and trauma during delivery fell by 66% (most of the decline due to more births occurring in hospital), and measles and tetanus mortality fell by 90% (mostly due to special immunization campaigns against each).

The study states that mortality rate (per 1000 live births) fell in neonates from 45 in 2000 to 27 in 2015 (3.3% annual decline) and 1-59 month mortality rate fell from 45.2 in 2000 to 19.6 in 2015 (5.4% annual decline). Further, amongst 1-59 months, pneumonia fell by 63%, diarrhoea fell by 66% and measles fell by more than 90%. These declines were greater in girls, indicating that India has, remarkably, equal numbers of girls and boys dying, a significant improvement from just a few years ago. Pneumonia and diarrhoea mortality rates for 1-59 months declined substantially between 2010 and 2015 at an average of 8-10 % annual decline nationally and more so in the rural areas and poorer states.

The Million Death Study builds on the SRS by directly monitoring the causes of death in over 1.3 million (13 lakh) homes. Since 2001, about 900 staff interviewed about 100,000 (1 lakh) living members in all homes who had a child die (about 53,000 deaths in the first month of life and 42,000 at 1-59 months)every six months and completed a simple two-page form with a local language half-page narrative describing the deceased’s symptoms and treatments. The records have been digitized and each one uniformly coded for cause of death independently by two of about 400 trained physicians, using World Health Organization approved procedures. This is a direct study based on face-to-face interviews with families, and is not based on modelling or projections from small samples.

The results signify that the strategic approach of the Health Ministry has started yielding dividends and the efforts of focusing on low performing States is paying off.