The researchers have shown that on shutting down SOX2 and treatment with anti-cancer drug, paclitaxel, restricted migration of cancer stem cells. 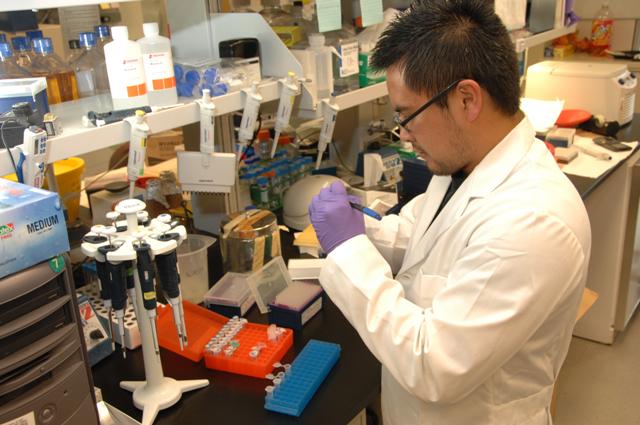 Scientists at the University of Calcutta and the Saroj Gupta Cancer Care and Research Institute (SGCC&RI), Kolkata, have identified mechanisms that make breast cancer stem cells resistant to chemotherapy. This knowledge can be used to develop combination therapy along with conventional drugs to tackle aggressive triple negative breast cancer (TNBC).

In this process, the study has found that three molecules – SOX2, ABCG2, and TWIST1 – play an important role. The researchers have further shown that on shutting down SOX2 (which further affects TWIST1 also) and treatment with anti-cancer drug, paclitaxel, restricted migration of cancer stem cells. Even after removal of the drug, these cells did not migrate.

Designing new methods which would target SOX2 would in effect render resistant cell population sensitive to anti-cancer drugs. Further research has identified nano formulation of anti-cancer drugs which have the potential to reduce SOX2 expression and effectively obliterate the cancer stem cell population in cells-in-culture as well as in tumors induced in mice. It has immense potential in being developed as a promising drug in future.