By improving the accuracy of this test, researchers intend to catch the disease earlier and extend testing to all people. 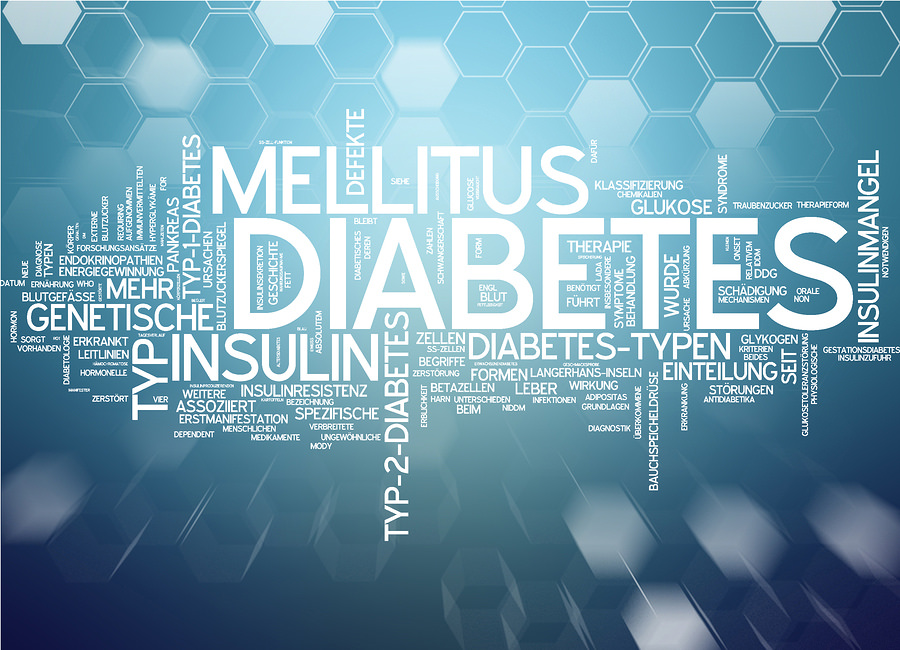 Researchers from the Johns Hopkins University School of Medicine, Stanford University and the University of Florida report the development of a novel antibody detection technology that holds promise for improving the accuracy of diagnostic tests for type 1 diabetes in young children and making population wide screening practical.

The scientists say the technology enables screening for more autoimmune antibodies implicated in type 1 diabetes than current tests by incorporating a full-length pancreatic protein, called the pancreatic zinc transport 8 (ZnT8), that is targeted for autoimmune attack in people with the disease.

By improving the accuracy of this test, researchers intend to catch the disease earlier and extend testing to all people. Type I diabetes, once known as juvenile diabetes, is a relatively rare form of the disorder in which the pancreas produces no insulin.

The team hopes the new technology will ultimately be combined with current tests to reach the critical 99 percent accuracy to begin implementing type 1 diabetes tests across the entire population. However, further research is required to improve the design before it becomes clinically available.