Since diflunisal is an FDA approved drug, it could be taken in combination with the existing quadrapole therapy. 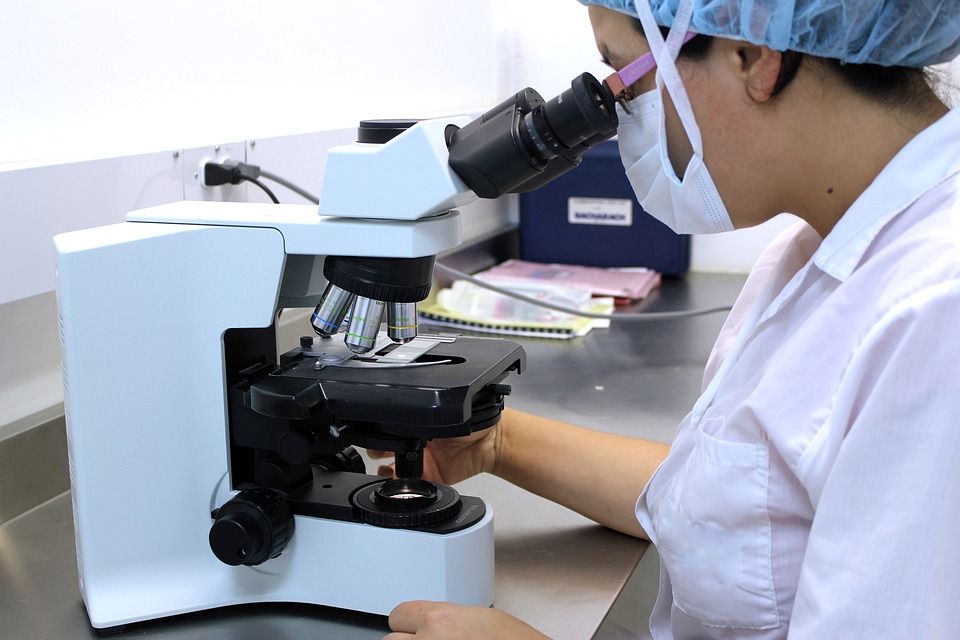 Researchers from the School of Life Sciences and Special Centre for Molecular Medicine at Jawaharlal Nehru University (JNU), New Delhi, have found that the anti-arthritis drug diflunisal can be used to kill Helicobacter pylori, a bacterium responsible for stomach-related problems ranging from chronic gastritis and ulcers to cancer.

The researchers made the discovery about the new use for the arthritis drug while investigating a protein called beta-clamp in the bacterium which is a crucial target for drugs. A screening process with all drugs approved by the U.S. Food and Drug Administration (FDA) showed that diflusinal was able to inhibit the growth of the bacterium very well.

Since diflunisal is an FDA approved drug, it could be taken in combination with the existing quadrapole therapy, which could reduce the length of treatment for H. Pylori infection. Quadrapole therapy involves the administration of antibiotics, H2 blockers, proton pump inhibitors and stomach-lining protectors for four to six weeks.

Diflunisal reduces pain, swelling, and joint stiffness caused by arthritis, and is categorised as a nonsteroidal anti-inflammatory drug (NSAID). It works by reducing the levels of prostaglandins, chemicals that are responsible for pain, fever and inflammation.