By analyzing amounts of various messenger RNAs, researchers were able to identify people with early Alzheimer’s. 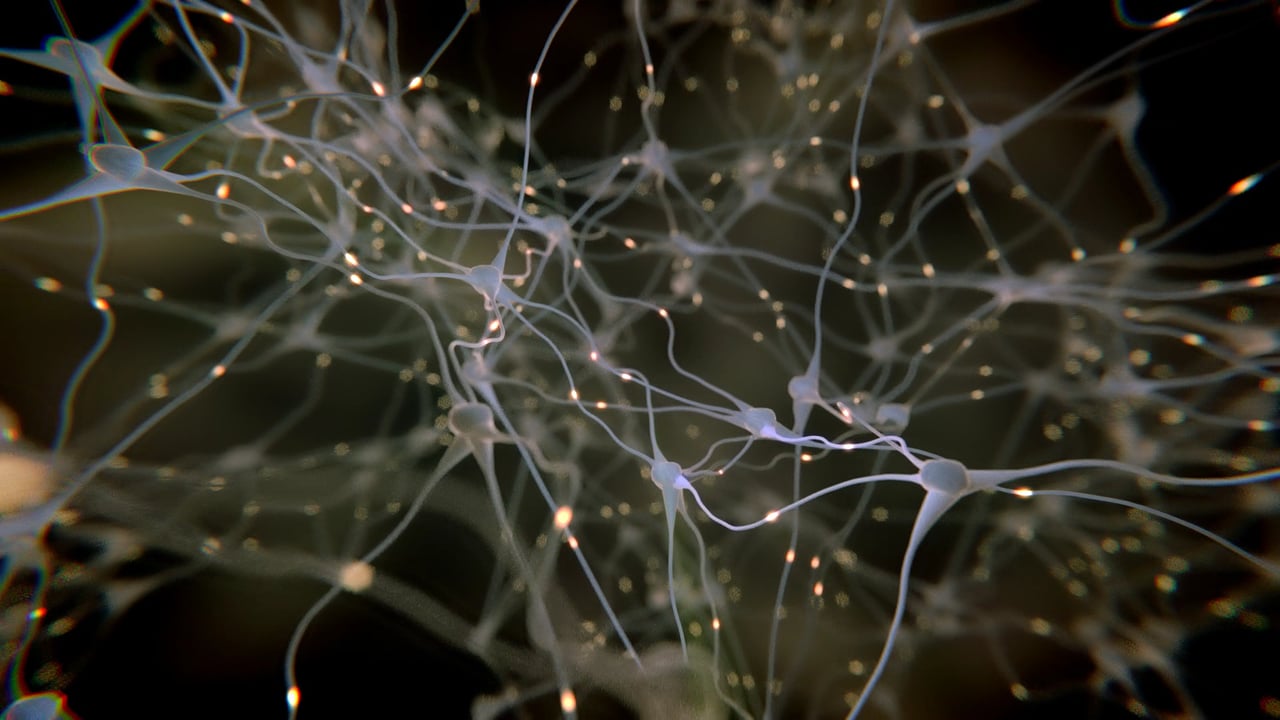 Researchers at Arizona State University have developed a blood test to correctly distinguish between patients with early Alzheimer’s, Parkinson’s disease and healthy people.

More importantly, the method identifies people with a family history of Alzheimer’s who are likely to get the disease later in life.

The research team made use of the fact that in Alzheimer’s, numerous genes involved in inflammation and cellular stress are activated. This process is not only going on in the brain. White blood cells also show changes in the activity of these genes, and a simple blood test could be enough to spot them.

By analyzing amounts of various messenger RNAs, the intermediate molecule between a gene and its encoded protein, they were able to identify people with early Alzheimer’s among a group that also consisted of healthy people and those with Parkinson’s.

One or more of the many existing drugs for Alzheimer’s that have failed in clinical trials may actually succeed in slowing or arresting Alzheimer’s if they can be delivered early enough in the disease process. Further, trials for new drugs targeting at-risk patients can be ramped up significantly if a simple, non-invasive blood test can replace costly imaging like PET scan.

The new early diagnostic therefore represents a promising milestone in the war on Alzheimer’s disease.