Scientists use a nanolaser for preventing cancer metastases

The spaser absorbs laser light, heats up, causes shock waves in the cell and destroys the cell membrane. 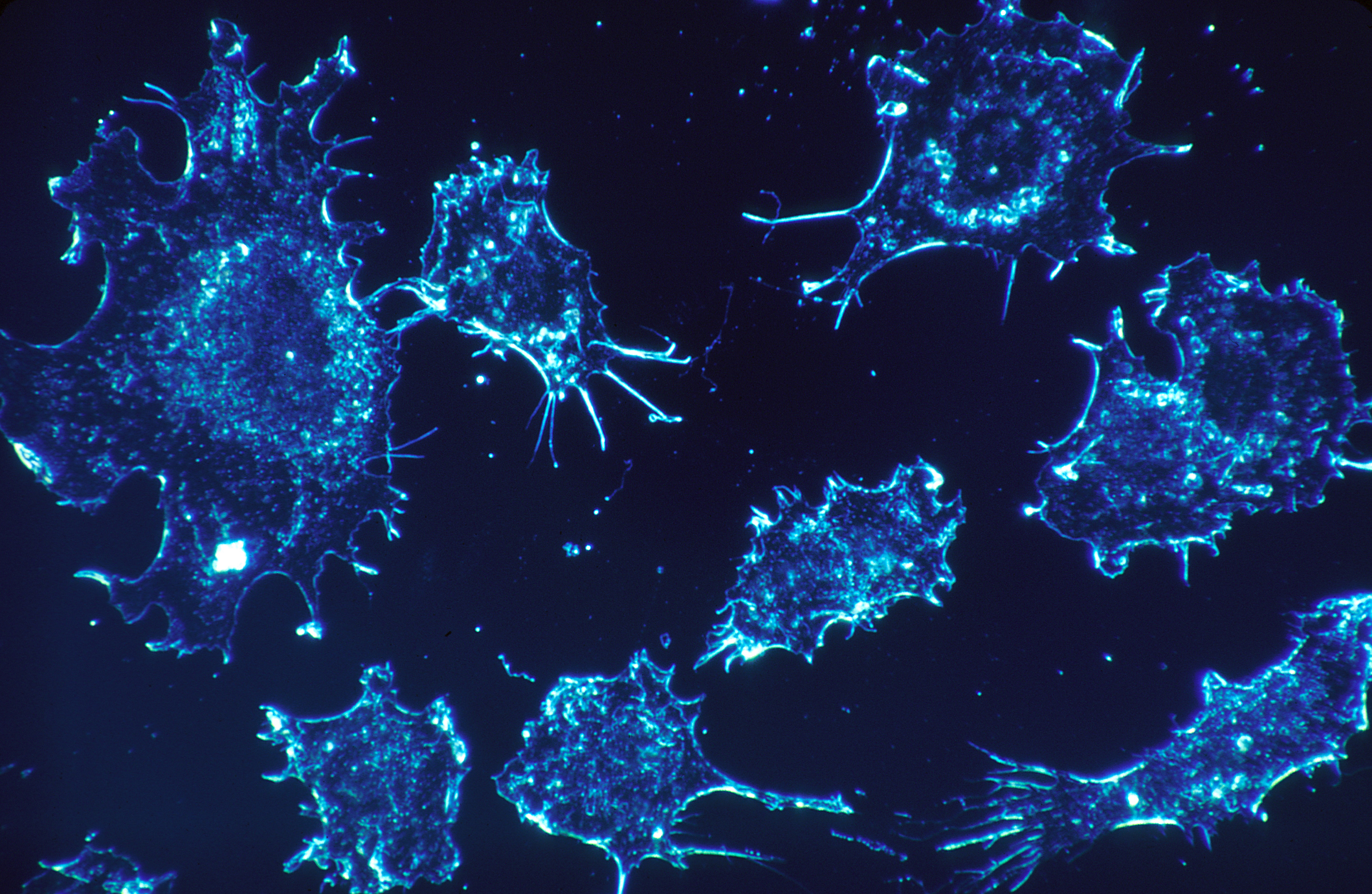 A nanolaser known as the spaser can serve as a super-bright, water-soluble, biocompatible probe capable of finding metastasized cancer cells in the blood stream and then killing these cells.

Metastatic cancer occurs when cancer spreads to distant parts of the body, often to the bone, liver, lungs and brain, through a process called metastasis. Many types of cancers refer to this as stage IV cancer. Once cancer spreads, it can be difficult to control, and most metastatic cancer can't be cured with current treatments, according to the National Institute of Health's National Cancer Institute.

Spaser can be used as an optical probe and when released into the body (possibly through an injection or drinking a solution), it can find and go after circulating tumor cells (CTCs), stick to them and destroy these cells by breaking them apart to prevent cancer metastases. The spaser absorbs laser light, heats up, causes shock waves in the cell and destroys the cell membrane.