Scientists have discovered enzymes that cut up the sugar molecules, which glue biofilms together. 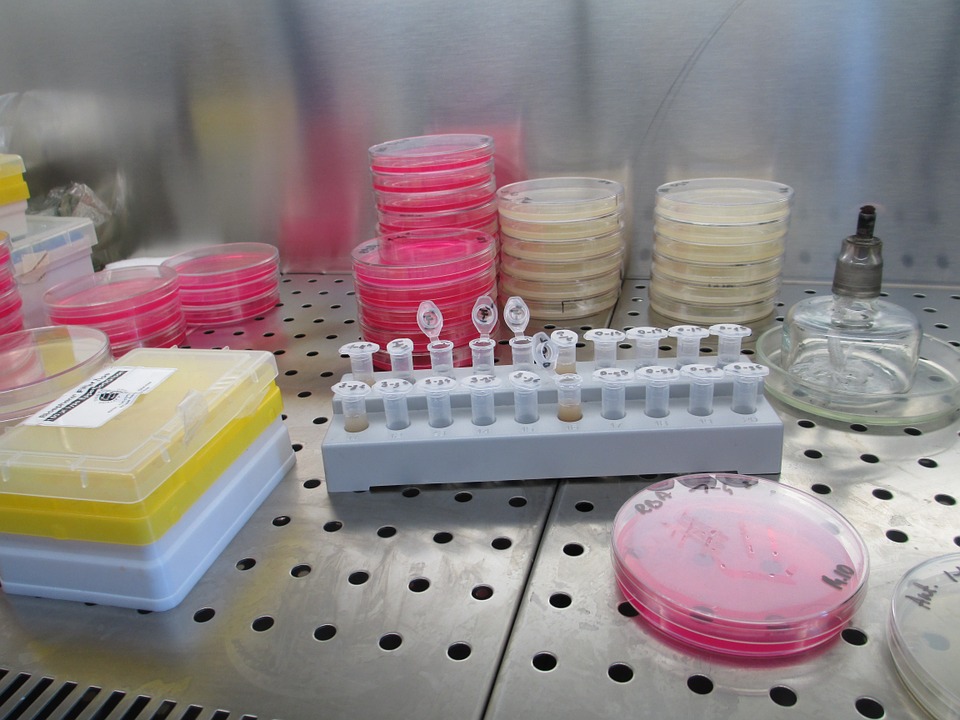 A research team led by the Research Institute of the McGill University Health Centre (RI-MUHC) and The Hospital for Sick Children (SickKids) has developed a novel enzyme technology that prevents the formation of biofilms and can also break them down.

Biofilms are slimy, glue-like membranes that are produced by microbes, like bacteria and fungi, in order to colonize surfaces. They can grow on animal and plant tissues, and even inside the human body on medical devices such as catheters, heart valves, or artificial hips. Biofilms protect microbes from the body's immune system and increase their resistance to antibiotics. They represent one of the biggest threats to patients in hospital settings.

Biofilm-associated infections are responsible for thousands of deaths across North America every year. They are hard to eradicate because they secrete a matrix made of sugar molecules which form a kind of armor that acts as a physical and chemical barrier, preventing antibiotics from reaching their target sites within microbes.

Scientists have discovered enzymes that cut up the sugar molecules, which glue biofilms together. The researchers found a way to use these enzymes to degrade the sugar armor, exposing the microbe to antibiotics and host defenses.

Over 70 percent of hospital-acquired infections are actually associated with biofilms. According to the scientists, the potential of this novel therapy is enormous and they hope to commercialize it in the coming years.