With small design changes, the method could be used with other growth factors for the regeneration of all kinds of tissues. 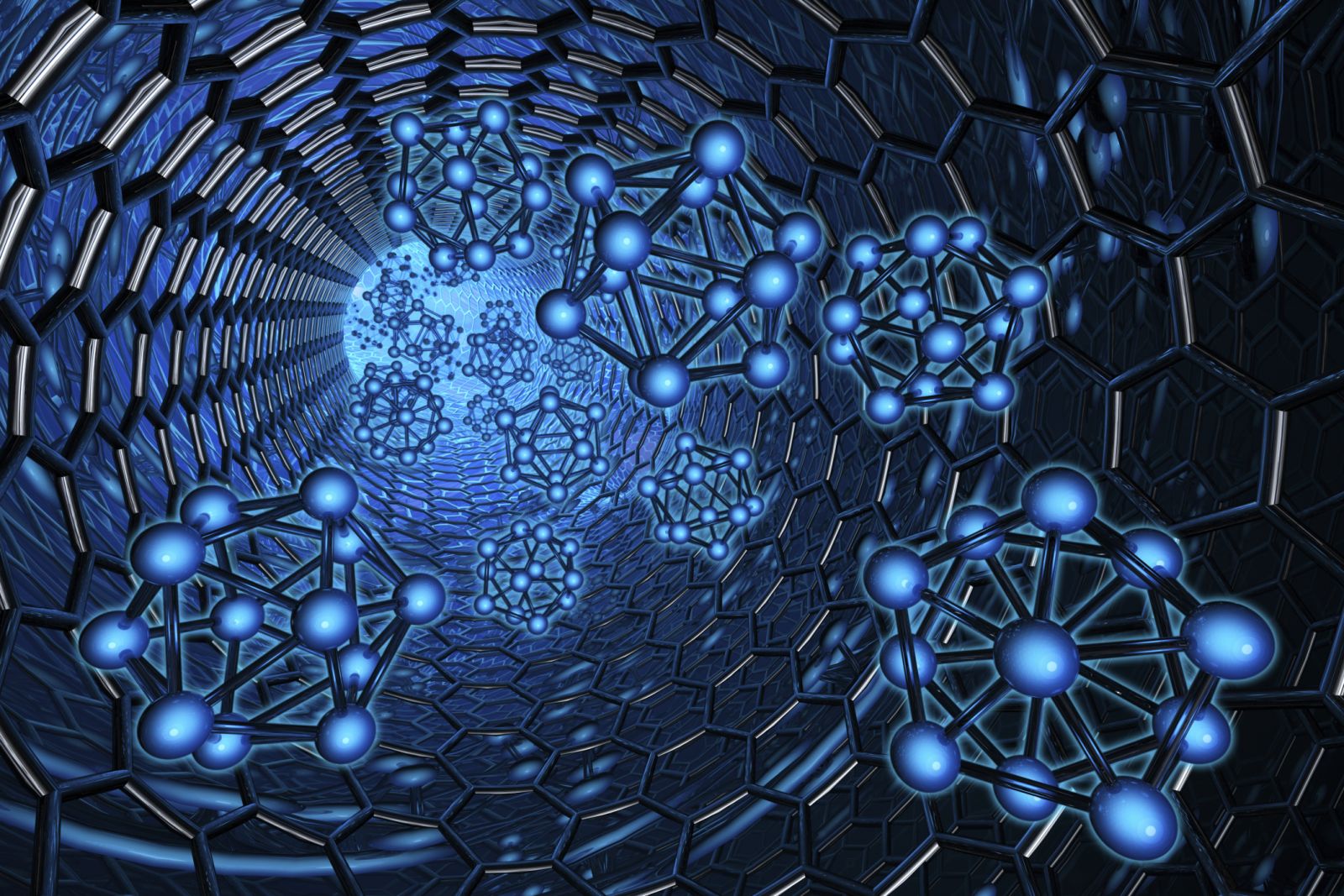 Northwestern University scientists have designed a bioactive nanomaterial for stimulating bone regeneration and it could become the method surgeons prefer.

In the new nanomaterial, sugars are displayed in a scaffold built from self-assembling molecules known as peptide amphiphiles.

Sugar molecules on the surface of the nanomaterial provide its regenerative power. The researchers studied in vivo the effect of the "sugar-coated" nanomaterial on the activity of a clinically used growth factor, called bone morphogenetic protein 2 (BMP-2). They found the amount of protein needed for a successful spinal fusion was reduced to an unprecedented level, that is 100 times less of BMP-2 was needed. This is phenomenal because the growth factor is known to cause dangerous side effects when used in the amounts required to regenerate high-quality bone, and it is expensive as well.

The biodegradable nanomaterial functions as an artificial extracellular matrix, which mimics what cells in the body usually interact within their surroundings. BMP-2 activates certain types of stem cells and signals them to become bone cells. The Northwestern matrix, which consists of tiny nanoscale filaments, binds the protein by molecular design in the way that natural sugars bind it in our bodies and then slowly releases it when needed, instead of in one early burst, which can contribute to side effects.

The Northwestern research team plans to seek approval from the Food and Drug Administration to launch a clinical trial studying the nanomaterial for bone regeneration in humans. With small design changes, the method could be used with other growth factors for the regeneration of all kinds of tissues.