Small portions of the corneal tissue were separated from the miniature eyes and used for growing corneal epithelial cell sheets in the lab. 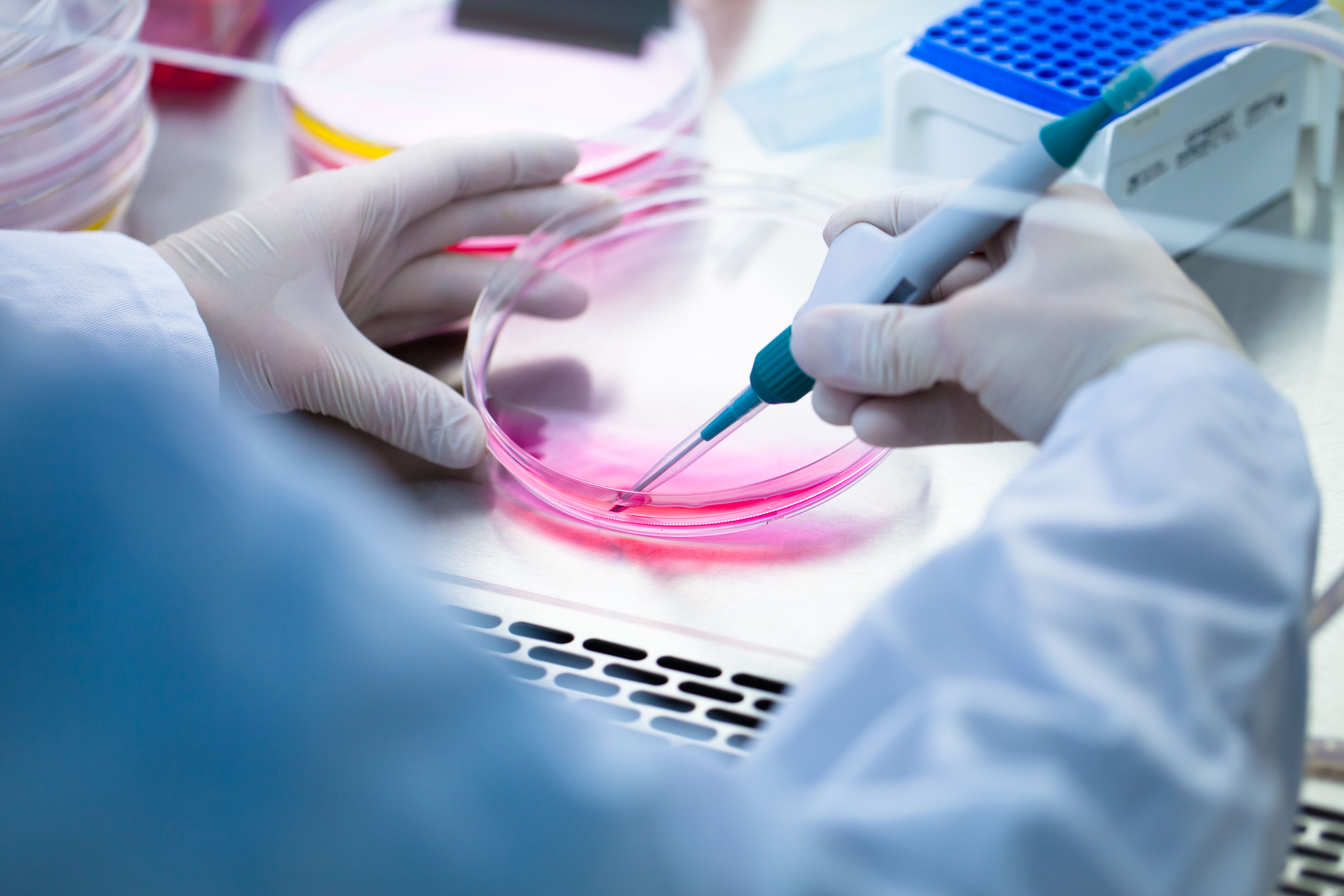 Researchers at the Hyderabad-based LV Prasad Eye Institute (LVPEI) have successfully grown miniature eye-like organs that closely resemble the developing eyes of an early-stage embryo. The miniature eyes were produced using induced pluripotent stem (iPS) cells. The iPS cells are produced by genetically manipulating human skin cells to produce embryonic-like stem cells that are capable of forming any cell types of the body.

Small portions of the corneal tissue were separated from the miniature eyes and used for growing corneal epithelial cell sheets in the lab. Such tissue-engineered cell sheets can potentially be used for restoring vision in patients whose limbus region of the cornea is damaged in both the eyes.

Stem cells present in the limbus region of a healthy eye have been used for restoring vision when only one eye is damaged. But when the damage is present in both eyes, the only way to restore vision is by using the healthy limbus taken from a related or unrelated donor.

The team is currently focusing on testing the usefulness of the corneal cells grown from iPS cells in restoring vision in animal models. Trials on human subjects will be considered if the animal experiments turn out to be safe and effective in restoring vision.