Cancer cells treated with this compound shrank in size, while no morphological changes were seen in healthy cells. 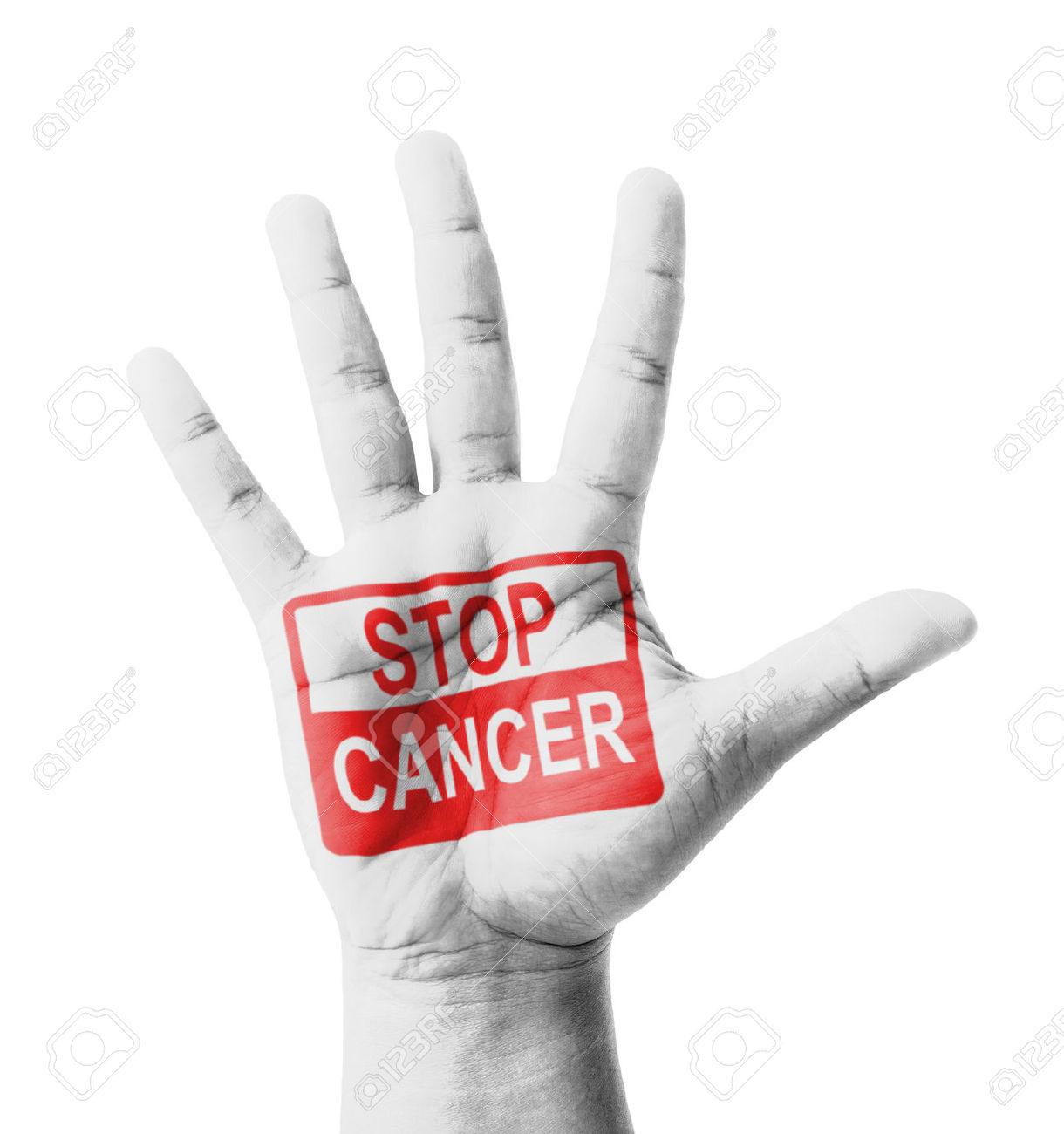 A novel organic compound synthesised by a group of scientists from University of Madras, IIT Madras and Sri Ramachandra University, Chennai, has shown it can inhibit the growth of cancer cells by inducing programmed cell death.

More than 40 compounds were created using simple starting chemicals such as glucose and proline amino acids and their activity were tested against cancer cells. The compound that exhibited maximum activity at minimal concentration was selected and named RP-RR-210.

The effect of the compound was studied on lung and pancreatic cancer cells. The compound showed prominent growth inhibition on cancer cells but only 10-20 per cent growth inhibition in normal cells. Cancer cells treated with this compound shrank in size, while no morphological changes were seen in healthy cells. The researchers identified the mechanism of cell death, which was brought about by arresting the cell cycle.

The researchers propose to carry out further studies to fully understand the anti-tumour properties of the compound and carry out preclinical trials on mice models.