A device for diagnosing genetic diseases

The team of researchers developed Mendel,MD specifically for easy use by physicians and free of charge. 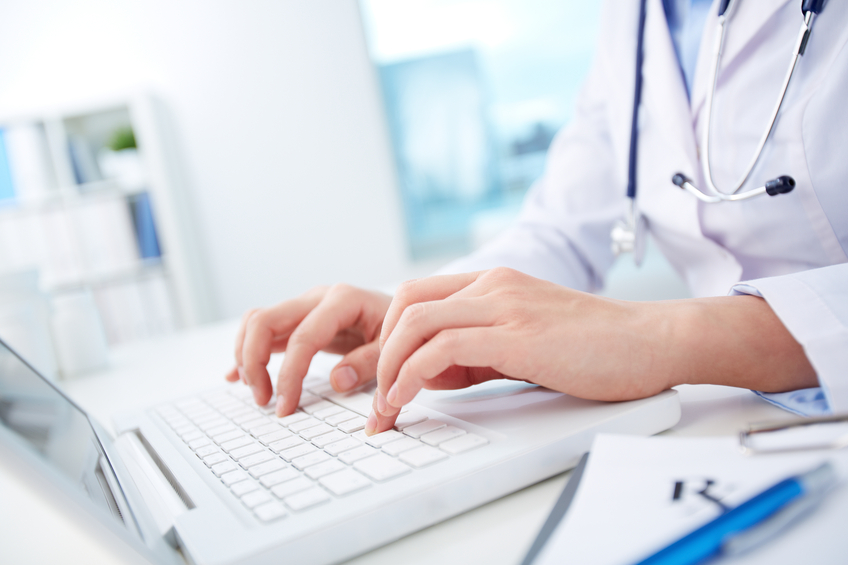 The software needed to analyse mutated sequences caused by the changing of the structure of a gene is often costly or too complex for many doctors to use. The team of researchers developed Mendel MD specifically for easy use by physicians and free of charge.

The researchers had the tool tested by researchers and students at their own university, as well as at GENE - Núcleo de Genetica Medica in Brazil and the Children's University Hospital in Dublin, Ireland.

The tool is expected to be adopted in other research centres and laboratories around the world.