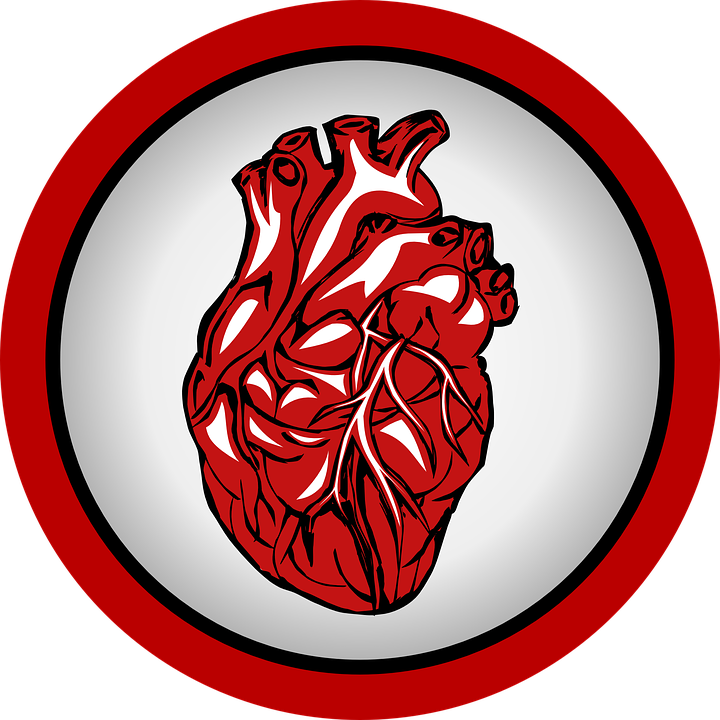 A wireless, battery-less pacemaker that can be implanted directly into a patient's heart has been designed by researchers from Rice University and their colleagues at the Texas Heart Institute (THI).

The pacemaker harvests energy wirelessly from radio frequency radiation transmitted by an external battery pack. The frequency of the pacing signals produced by the pacemaker can be adjusted by increasing or decreasing power transmitted to the receiving antenna, which stores it until it reaches a predetermined threshold. At that point, it releases the electrical charge to the heart and begins to fill again.

Pacemakers use electrical signals to prompt the heart to keep a steady beat, but they've traditionally not been implanted directly into a patient's heart. Instead, they're located away from the heart, where surgeons can periodically replace their onboard batteries with minor surgery; their electrical signals are transmitted to the heart via wires called leads. Some of the common problems with this arrangement are complications related to the leads, including bleeding and infection. This new wireless pacemaker reduces these risks by doing away with leads.

The team successfully tested the device in a pig and demonstrated it could tune the animal's heart rate from 100 to 172 beats per minute.