Using the CRISPR technique, the research team edited the alpha-synuclein gene and inserted a luminescent tag made from proteins that causes fireflies to light up. 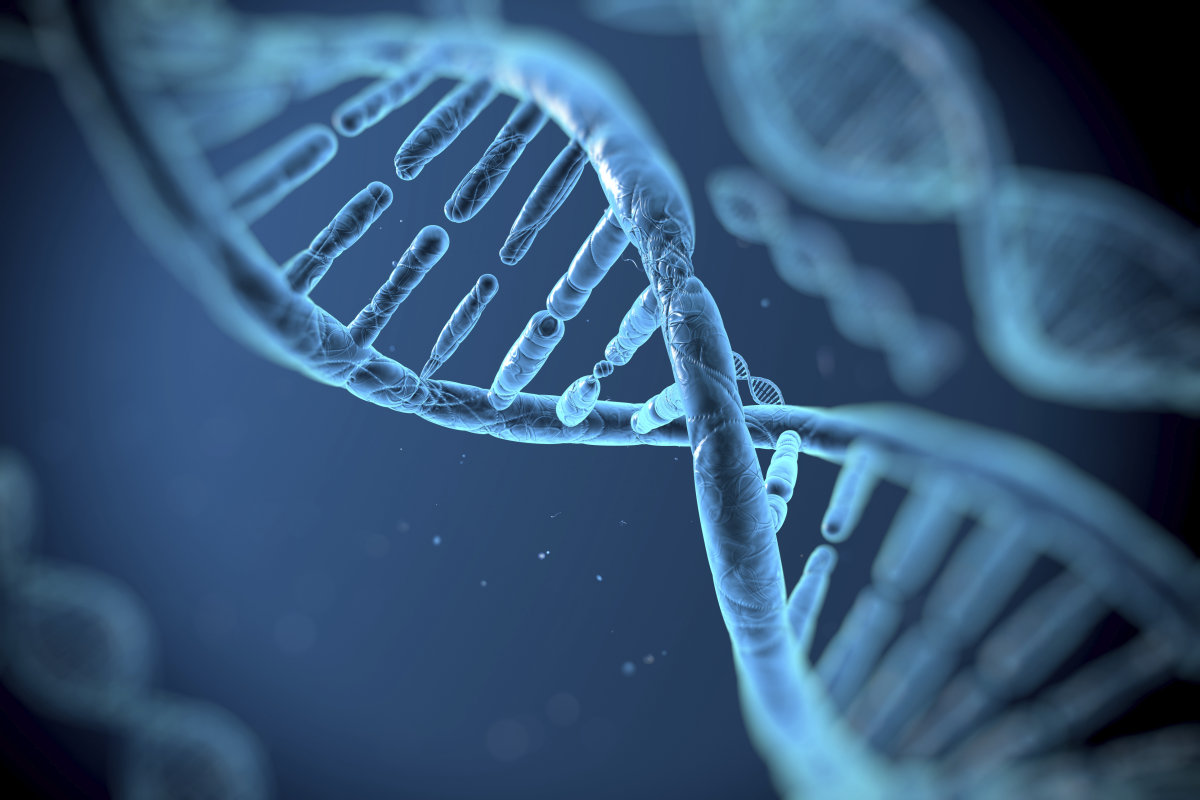 A team of researchers at the University of Central Florida is using breakthrough gene-editing technology to develop a new screening tool for Parkinson's disease, a debilitating degenerative disorder of the nervous system.

The technology allows scientists in the lab to light up and then monitor a brain protein called alpha-synuclein that has been associated with Parkinson's. The researchers believe their work is a crucial step toward identifying new drug therapies for Parkinson's disease.

Alpha-synuclein is a protein that is normally found in the brain but somehow during Parkinson’s, the level becomes abnormally high.

They are using CRISPR Cas9 (Clustered Regularly Interspaced Short Palindromic Repeats) gene-editing technology. The system is becoming instrumental in studying genetically based treatments for diseases including cancer and Parkinson's.

Using the CRISPR technique, the research team edited the alpha-synuclein gene and inserted a luminescent tag made from proteins that causes fireflies to light up. Every time the cell creates the alpha-synuclein protein, the tag gives off a light. More light means an increased level of alpha-synuclein, which would be considered a diseased state.

With the engineered cells, researchers can screen new and existing drugs to see how they regulate alpha-synuclein level in patients.

The researchers will now focus on different aspects of the alpha- synuclein protein in killing neurons during Parkinson's disease.