A new way of growing stem cells is discovered

Using hydrogel, a gel with a gradient that can be used to mimic the stiffness of human body tissues, the researchers were able to generate positive outcomes for the growth of stem cells. 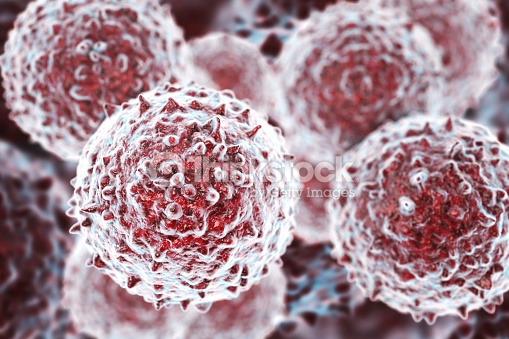 Research led by The University of Western Australia has discovered a new, simple and less expensive way of growing human stem cells.

Using hydrogel, a gel with a gradient that can be used to mimic the stiffness of human body tissues, the researchers were able to generate positive outcomes for the growth of stem cells.

Dr Yu Suk Choi from UWA’s School of Human Sciences at The University of Western Australia led the international collaboration which also included researchers from the University of California, San Diego (USA) and Max Planck Institute for Medical Research (Germany).

“Stem cells work by using the ‘stiffness’ of surrounding tissue as a gauge to identify the way they need to behave in a particular environment in the human body,” Dr Choi said.

“By using hydrogel to mimic the stiffness of tissue, we found we could ‘trick’ the stem cells into behaving in particular ways to help them grow and encourage the cells to behave in positive, regenerative ways.

“Hydrogel is simple and inexpensive to produce and could have a wide range of applications in biology labs that don’t always have the infrastructure available to use other methods to mimic the stiffness of tissue to aid stem cell growth.”

“Many degenerative diseases result in changes to tissue stiffness which alters the behavior of cells,” he said.

“But by controlling tissue stiffness we can revert cell behavior back to normal, and change their behavior at the disease site into more regenerative behavior. This will help us to treat diseases such as cancer that are currently very difficult to treat.”

The next step for the researchers will be to use hydrogel with patient originated cells to further understand the effect of tissue stiffness on cell behavior.

The research is published in the PNAS journal.